209 attendees including players past and present, MCC Committee members, parents and partners joined proceedings on Saturday 26th October for the Section’s standout social event of the year.  Over the course of the evening, we celebrated our 2019 successes and handed out both Best & Fairest and Service awards, the latter recognizing those who have made outstanding contributions to the club and its sections.  It was a fantastic night for all, and special thanks to Yan Adams, Guy Peterson, and Sarah Haouchar for all their hard work in the run-up.

For a full selection of photos visit our Facebook page here.  A selection is provided below.

Awards Winners 2019 (in order of presentation; click here for full details of trophies) 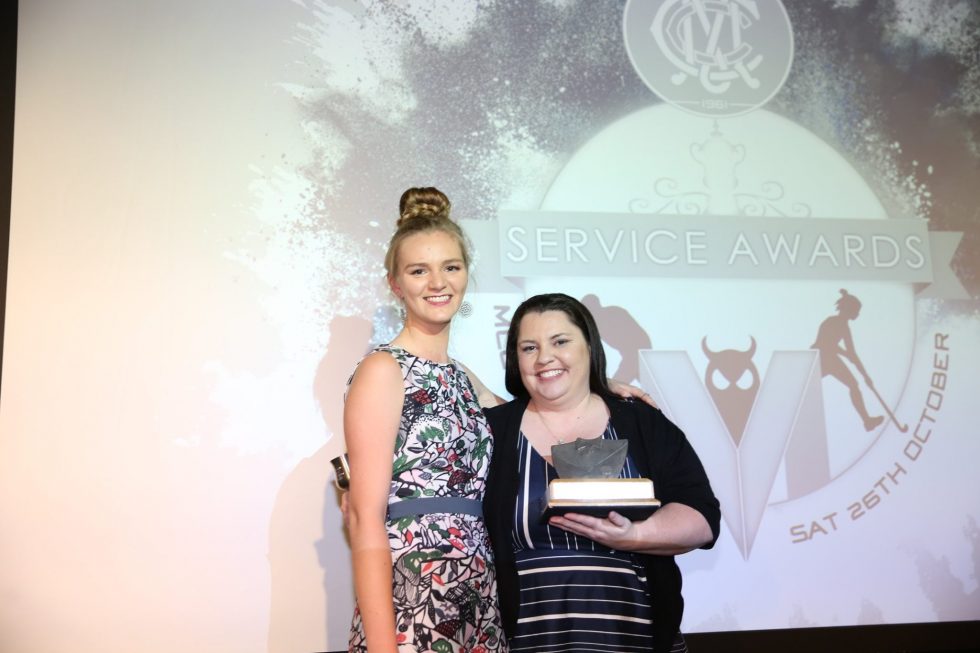 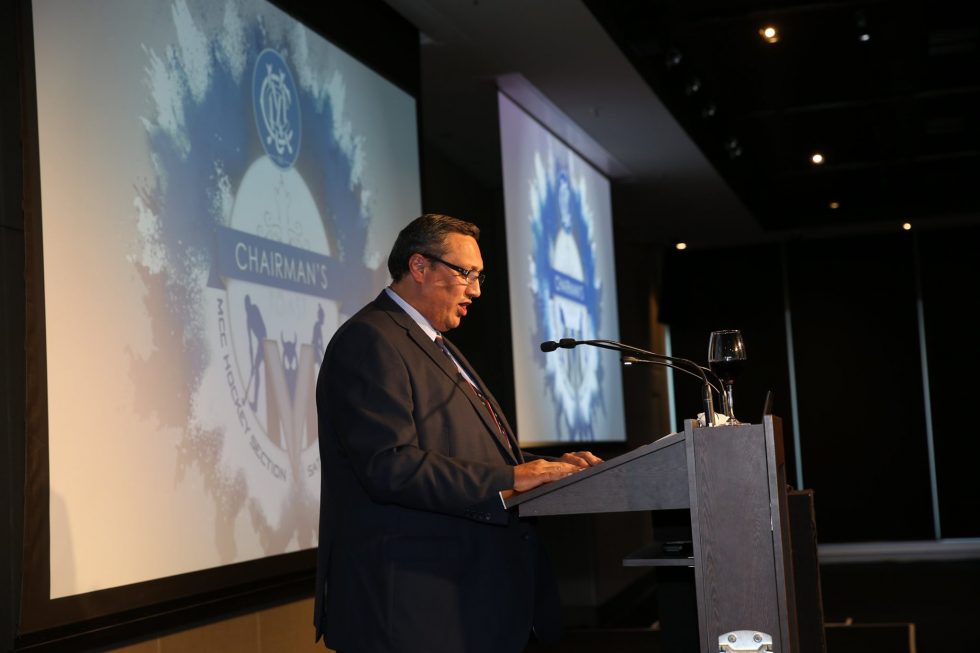 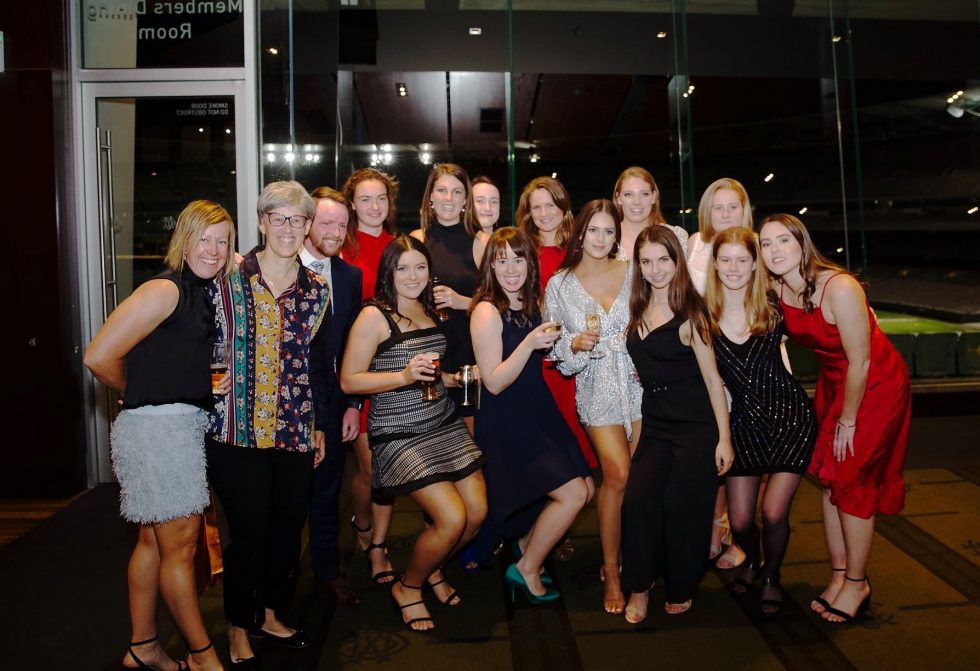 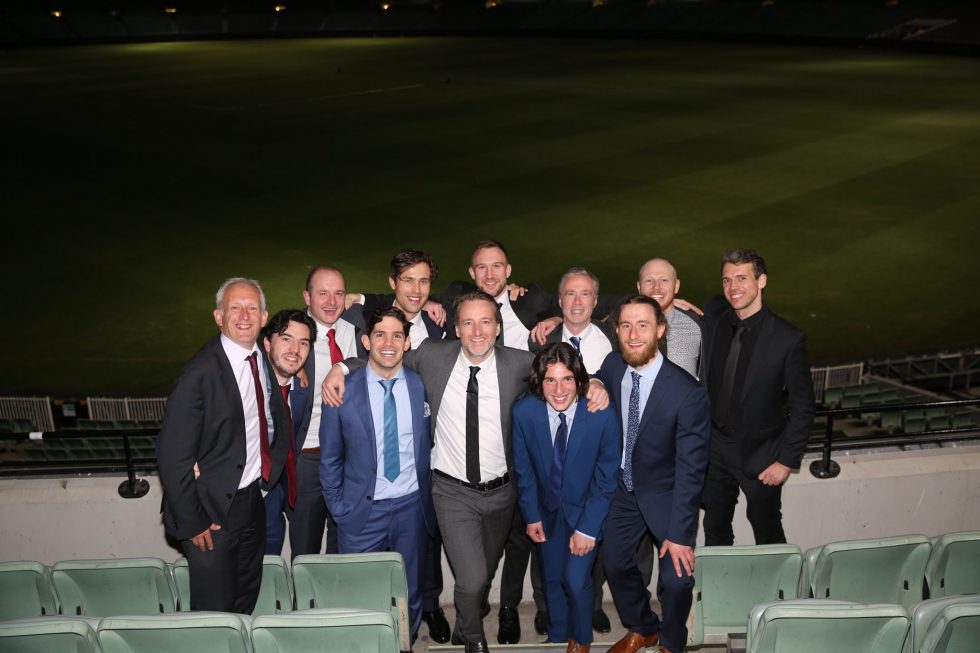 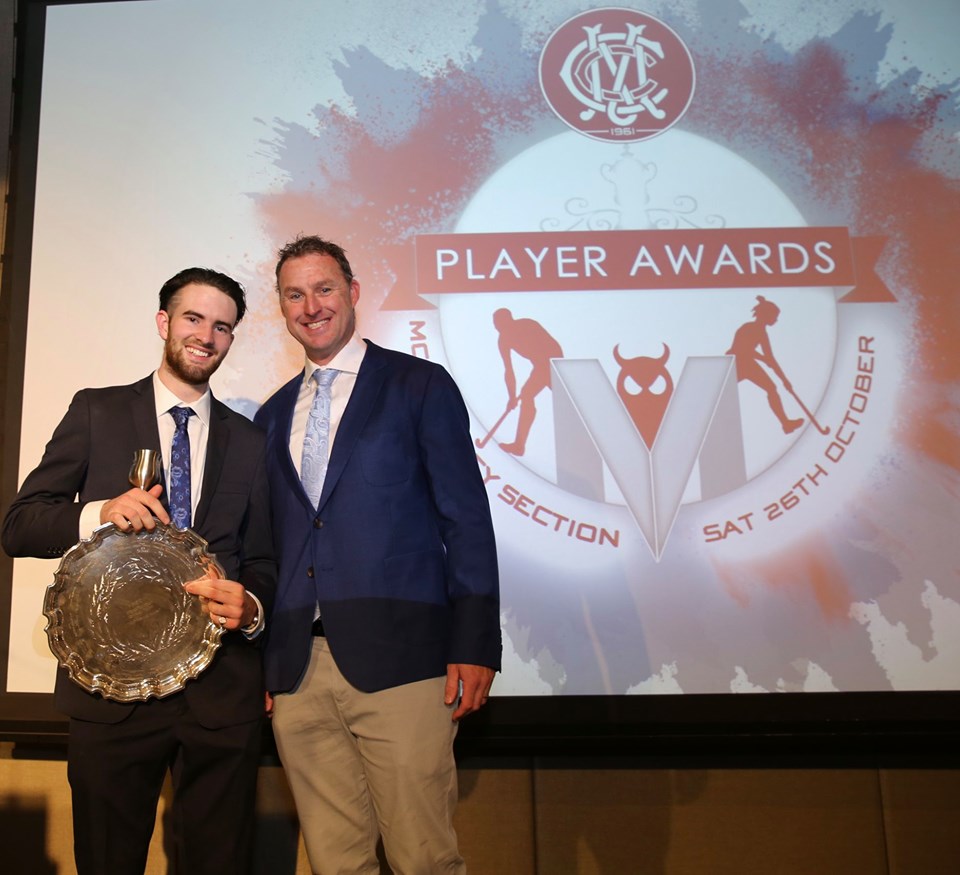 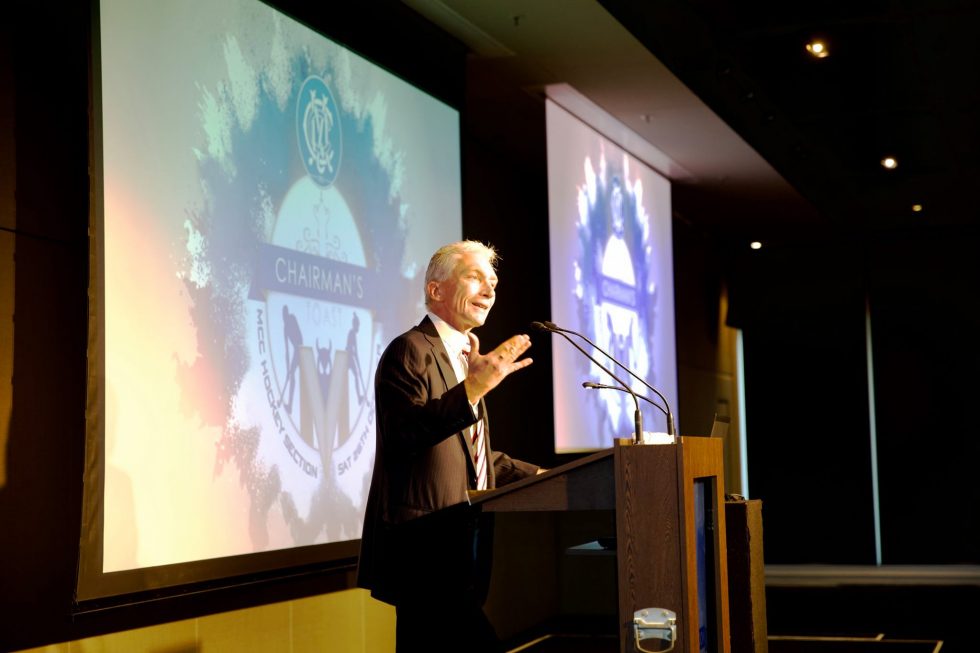 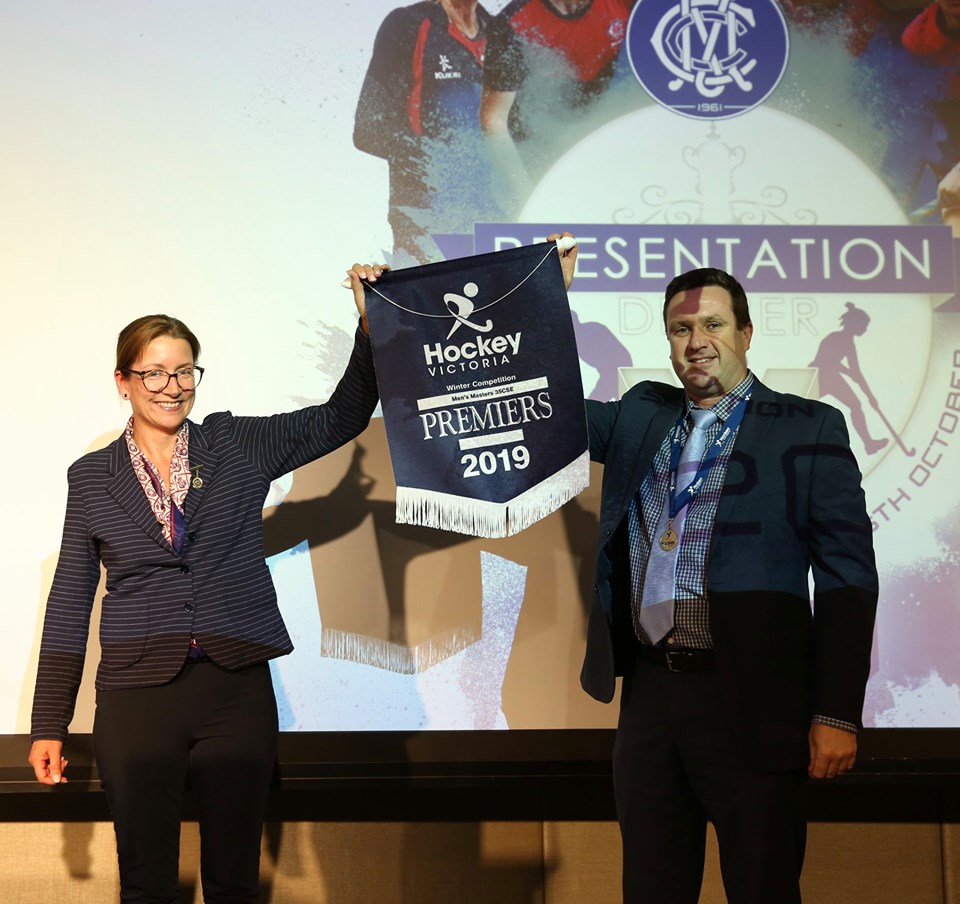 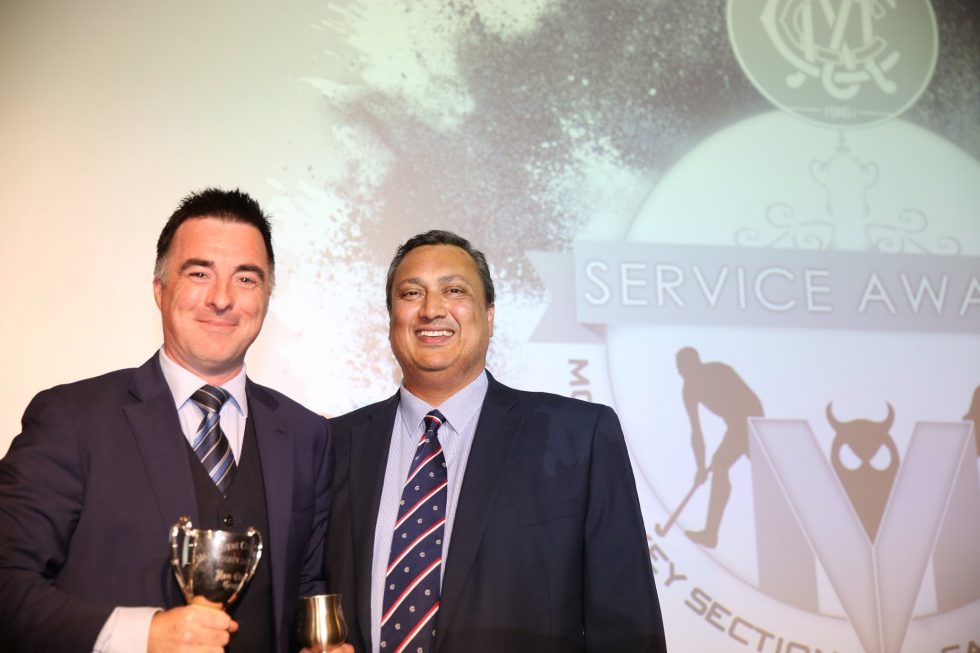 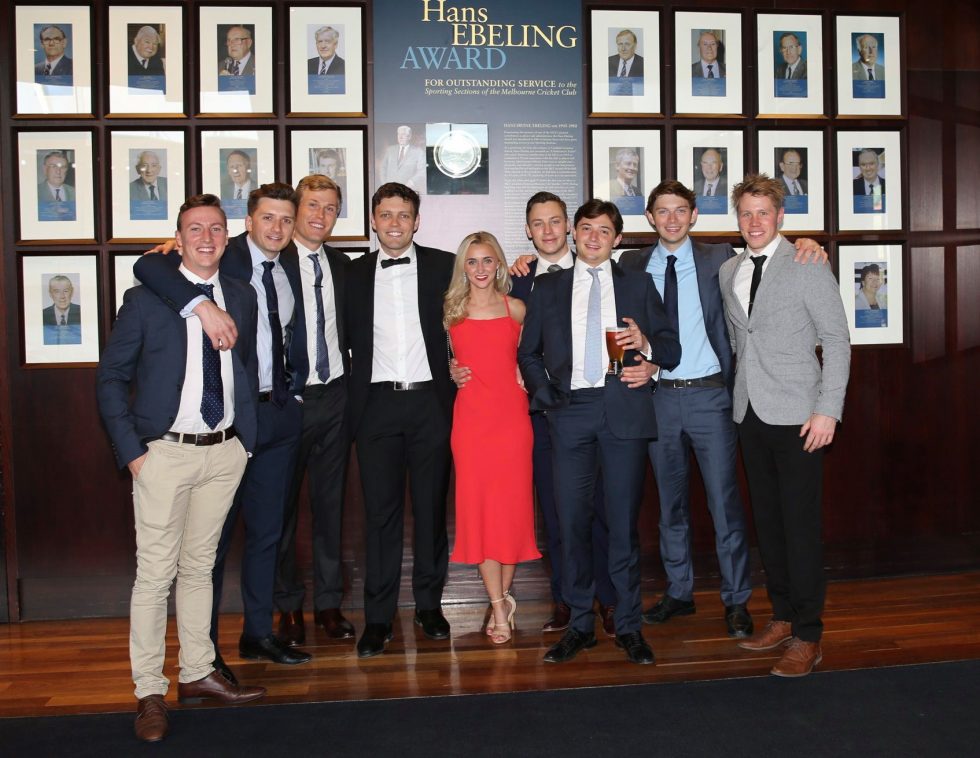 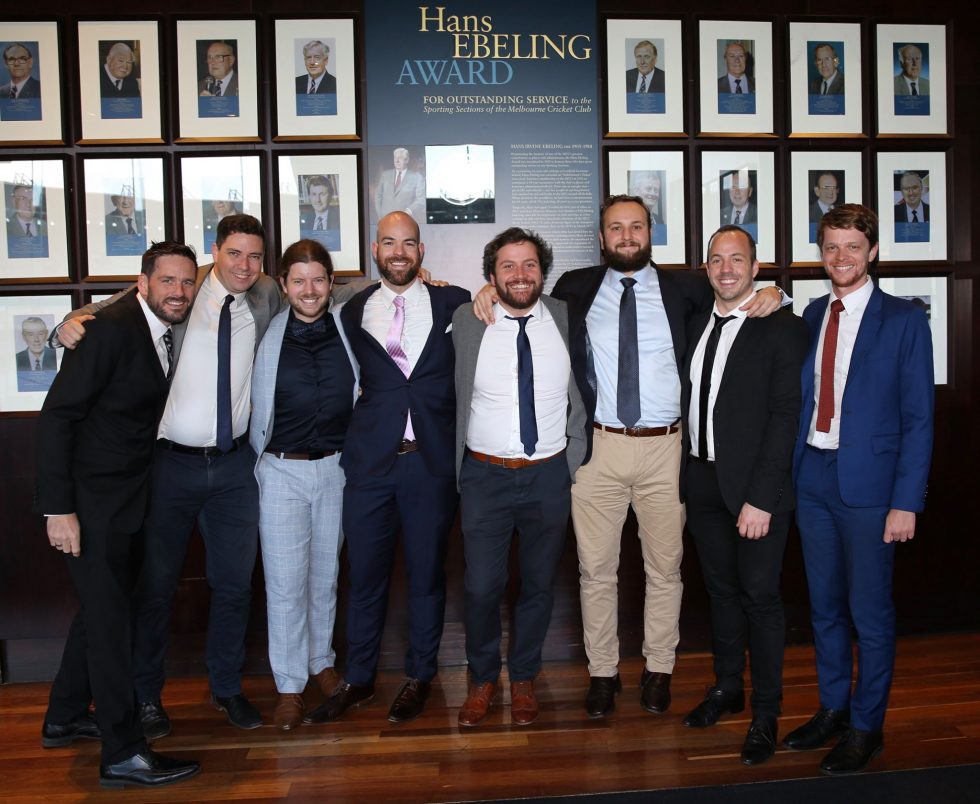 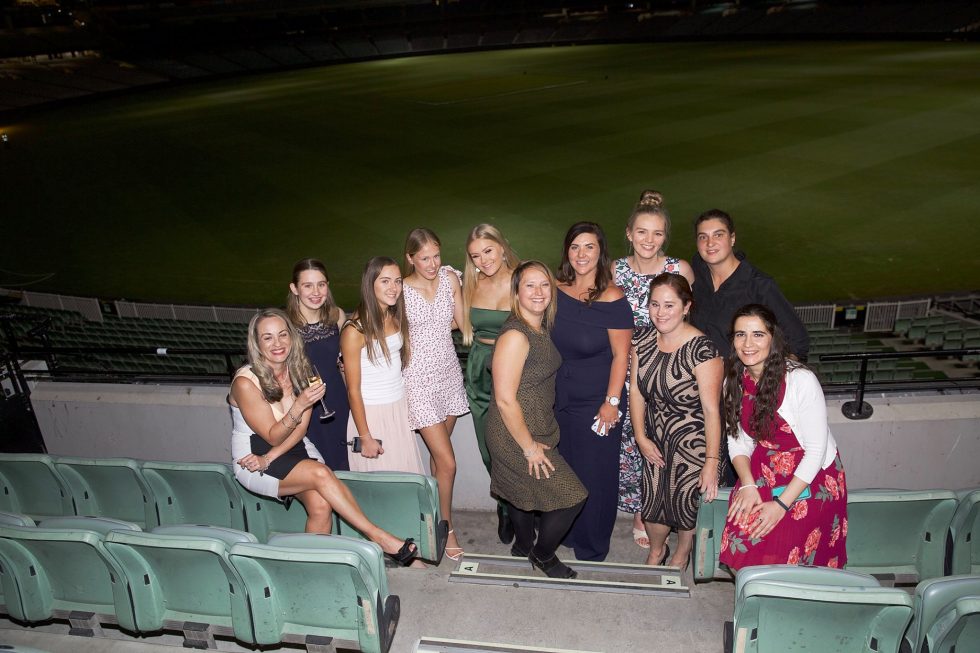 About hockey and our club