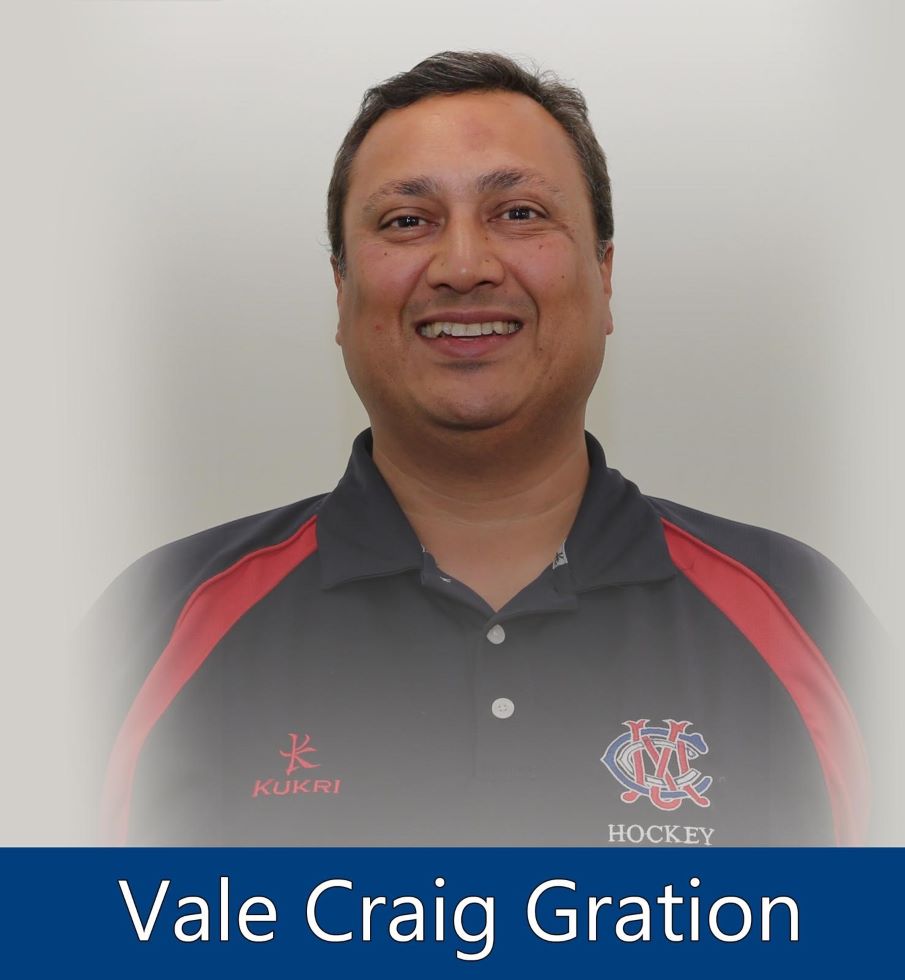 The MCC Hockey Section is mourning the loss of another club great following the shock passing of Chair Craig Gration on Wednesday 6th October 2021. Craig truly had “red, white and blue” running through his veins.

Craig was one of MCC Hockey’s most talented young players and was recognised for this in 1987 when he won the Stewart Jamieson Trophy, presented to the most improved young player in the Men’s Section. His natural ability was evident to all, crossing over from a talented soccer player to being a State League 1 hockey player in the space of just a few years.

More specifically, Craig was a prolific goal scorer, often scoring goals from the most unexpected positions, to the surprise of both teammates and opposition. It was only appropriate then, that in 1996 he won the Ian Scott Trophy for highest goal scorer in the Men’s Section for that year.

Craig’s 250th and last senior game was played in 2010, fittingly alongside his sons, Ryan and Zach.

Craig met the love of his life, Jodie King, through the Hockey Section and together Craig and Jodie were driving forces in the development of the MCC Hockey Junior Section from 2002 to 2012. Both were involved in coaching junior teams which produced a string of U11 premierships and introduced many young players to hockey. Craig also stepped up to coach the U16 District team in 2019, adding the additional duties to his leading and substantial role as Section Chair.

Craig’s passion for MCC Hockey was infectious; he had a huge desire to ensure that MCC Hockey was successful both on and off the pitch and that the club provided a welcoming community to all who were part of it. To that end Craig made it his business to get to know members, going out of his way to ensure that new members were welcomed and made to feel part of the MCC Hockey family from day one.

In his role as Chair, Craig ensured that throughout the season he got to as many club games as possible, starting with Friday night junior matches, joining in at U10 and Hook into Hockey on Saturday mornings (often seen behind the BBQ) and then following up by supporting a senior game or two. Craig was also a regular in the O45’s A Grade Master’s team where he managed to put his goal scoring skills to good use. It was playing with his mates in the Masters team that Craig’s love for the club became most evident for all to see these last few years.

MCC Hockey has lost a wonderful man with Craig’s passing. We extend our deepest sympathies to Jodie, Ryan and Zach as well as to Craig’s parents Ron and Barbara and to Craig’s wider family.

“A lovely man, and another gone way too soon.”

“Craig and Jodie have been so welcoming of me as a new Section Chair, their effort meant so much.”

“An amazing Chair and great personality gone too soon.  Was always a pleasure to deal with, you will be sorely missed.”

“A great team mate and club man. Most importantly an outstanding man.”

“I will miss my kind and generous friend greatly.”

“Craig was a highly respected man, very proud of his Hockey section and the greater MCC. I always enjoyed his company at events and when we ran across each other at normal footy or cricket games.”

“Craig was a great ambassador for his club and hockey. Was wonderful to work with when I was president at [my own club].”

“Craig was an absolute Gentleman.”

“It is the great people and personalities that build the fabric of a great club.  Even though it’s been 12 years since I lasted pulled on the D’s jersey, (and many, many years before that when I first wore the red and the blue) I have great memories of Craig as a team mate, friend, wiser head and great person.”

“Craig was a great friend from the time I met him playing junior soccer and probably the most genuinely nice bloke I have ever had the pleasure to know. A trait he has always shared with his dad.  He was the reason I joined MCC hockey and a major contributor to my enjoyment and success and love of the club while I played there. Every time we met it was like no time had passed and he would always greet you with such joy.”

“I still remember playing with Craig back in the days of mixed summer hockey. I will always remember his huge smile and infectious laugh. It never took long for Craig to crack a joke or lighten the mood at a gathering.”

“Memories of a very economical striker – great outcomes without becoming exhausted. A significant contributor to MCCHC over many years.”

“RIP Craig, many fond memories of playing, laughing and carrying on at MCC with you and the gang.”

“Craig and Andy have been significant contributors to MCC and our sport more broadly. I will miss Craig’s collaboration, drive and appetite to improve.”

“Lovely memories of a lovely young man who was always smiling and friendly to all… my sympathies to his family and to his MCC team mates out there.”

“A gifted athlete who became a talented hockey player, goal scoring machine, coach and administrator and above all, a loyal friend to all. Gone far too soon. We have all lost a truly Great Man from our lives.”

“Heaven has gained an angel and a true gentleman.”

“On top of everything [Craig] did for MCC he was genuinely one of the best people I have known and I will miss him greatly. He was always at the club, right from the beginning and always had a smile on his face or were trying to make others smile.”

“Craig was one of [my son’s] MCC heroes!… a huge inspiration… would often have him play in the U16 district and cheer ‘that’s my boy!’ Words that touched his heart.” 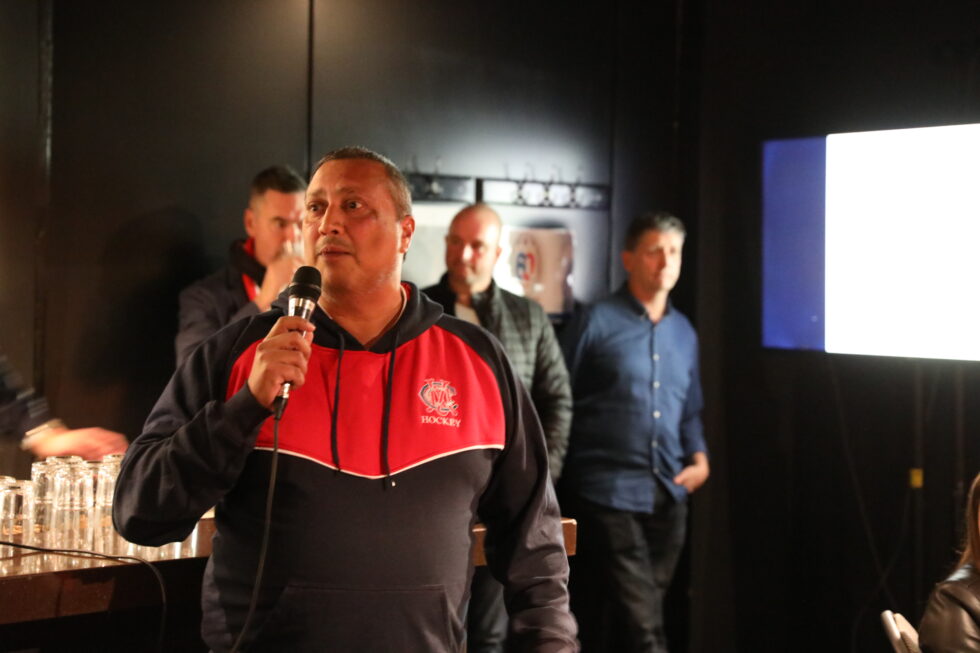 Craig speaking at the 60th Anniversary Dinner in July 2021 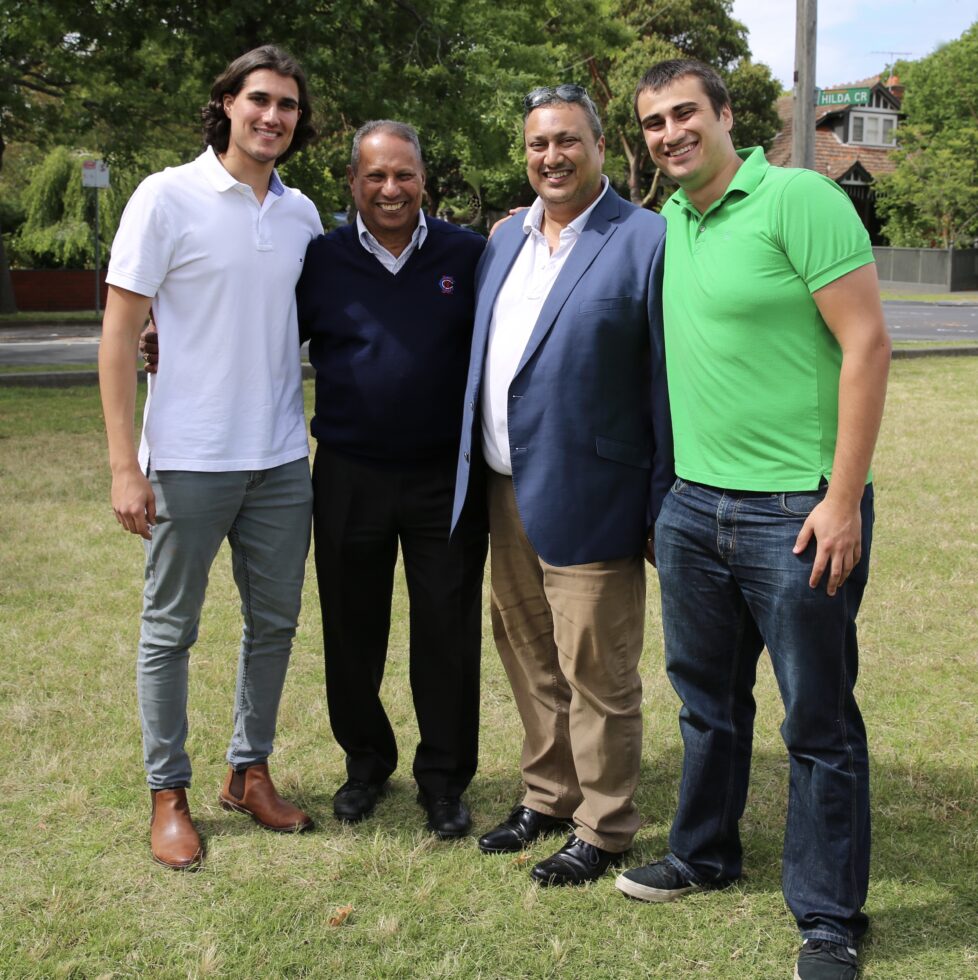 Craig and the Gration men 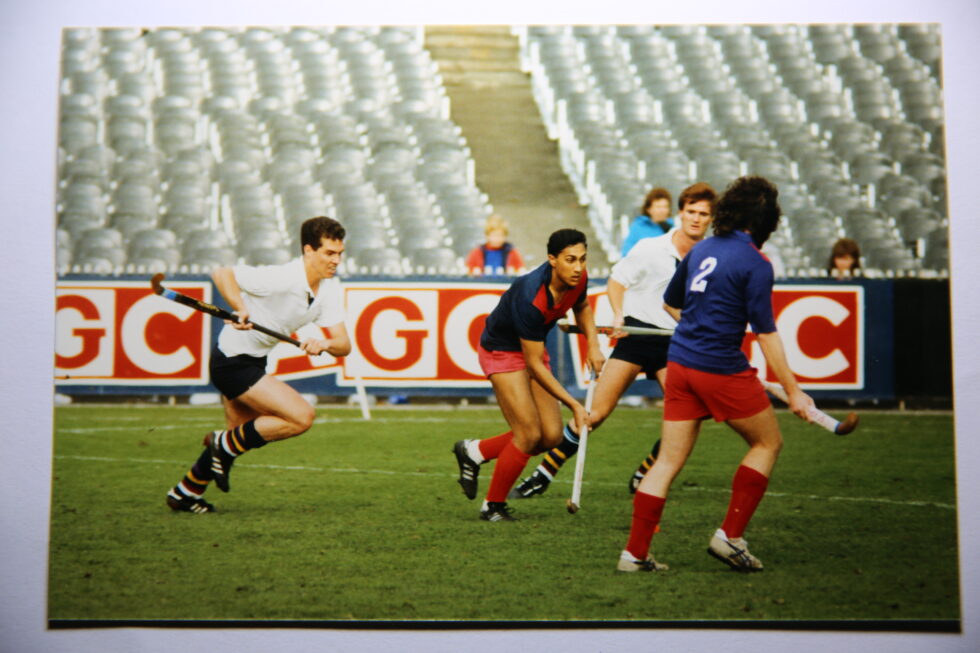 Playing at the G 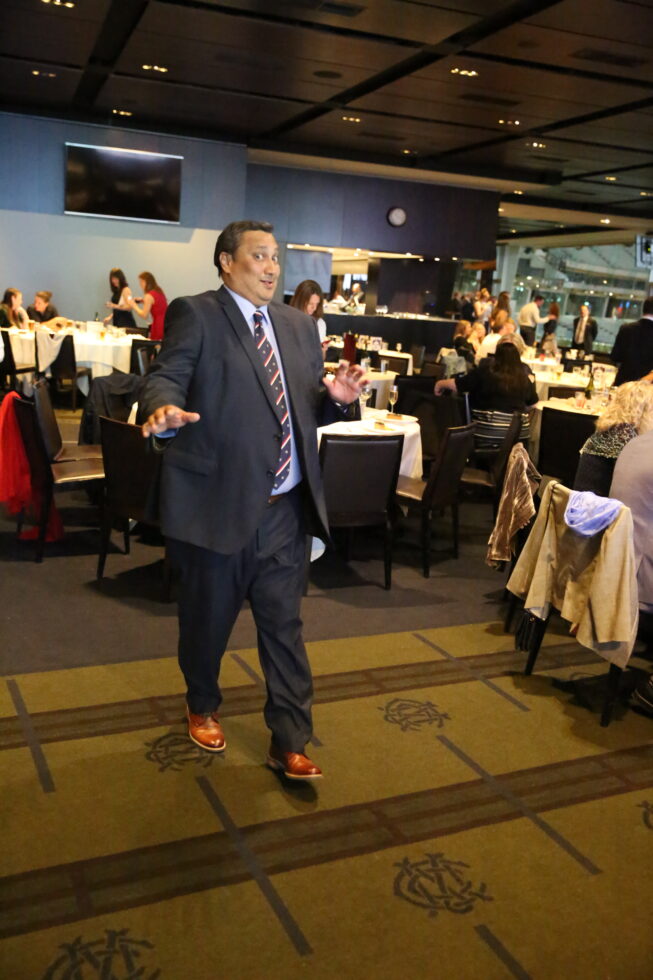 Always with a cheeky smile 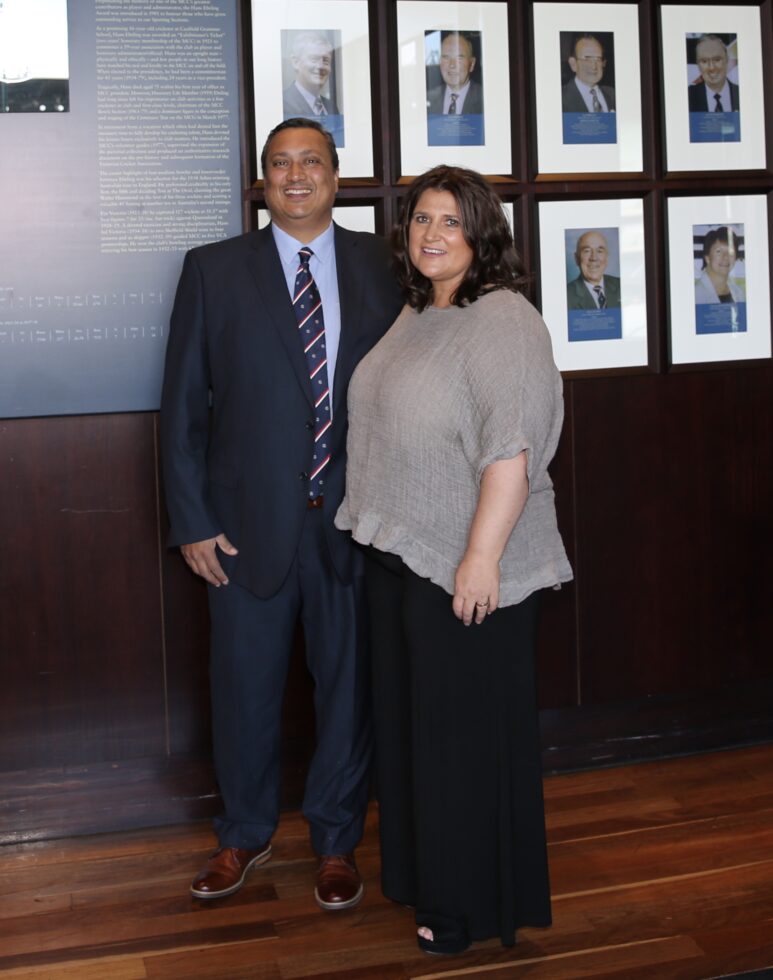 Craig with the love of his life, Jodie, at the 2019 Presentation Night dinner