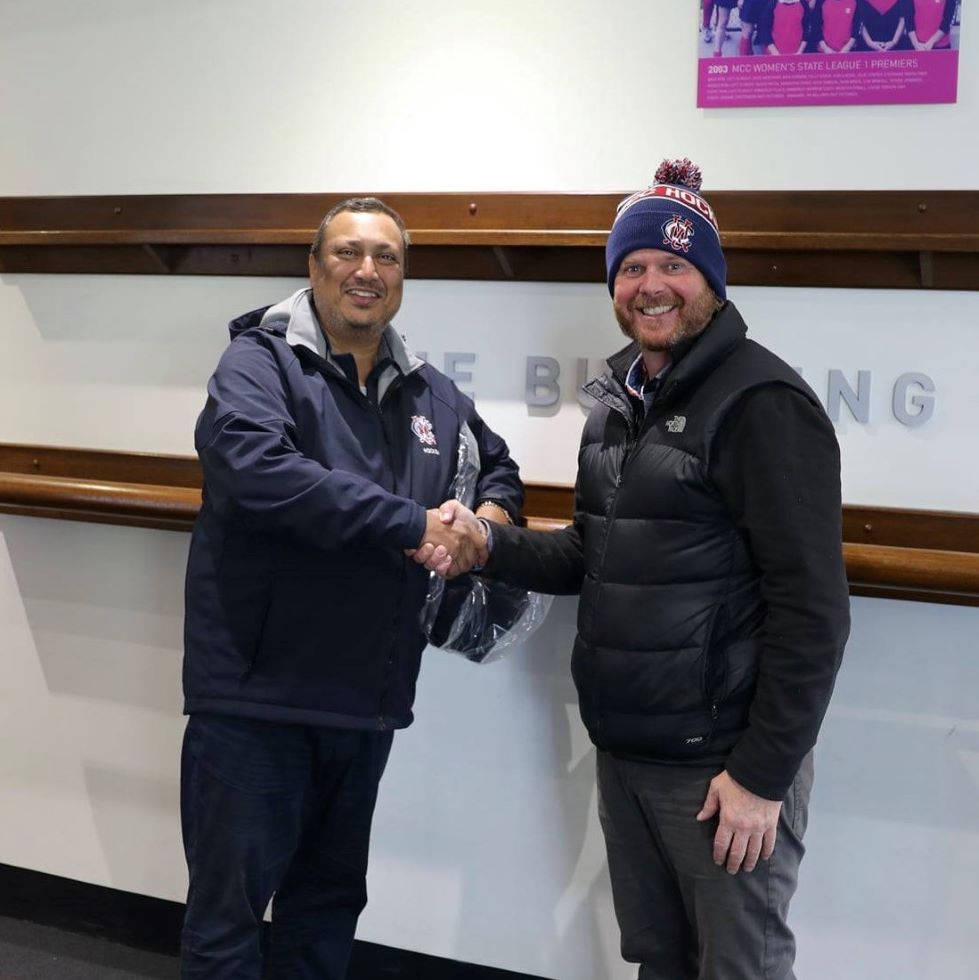 We are delighted to be announcing publicly our latest sponsor: The Railway Hotel in Windsor.

General Manager Peter McCormack and Venue Manager Rommer Bernarte first met with the Hockey Section back in March, having responded enthusiastically to a request to discuss potential sponsorship from PL player Jonno Bretherton.

The meeting went well (obviously), and there were a few things that became clear early on:

And so we were delighted when Peter came back to us asking to come on board as a Gold Sponsor for 2021.

Since then, we’ve been able to formalise the relationship with a handshake (those are back!) and an MCC Hockey beanie presentation through Peter and MCC Hockey Chair Craig Gration.  We’ve also already held a number of team nights at The Railway, accommodated fantastically by Rom.

For the rest of the year, we will be hosting a number of functions at The Railway, and our members can also enjoy significant discounts on F&B on both Wednesday and Thursday nights.

Don’t take our word for all of this though – go try it out yourself.  They even make their own pasta! 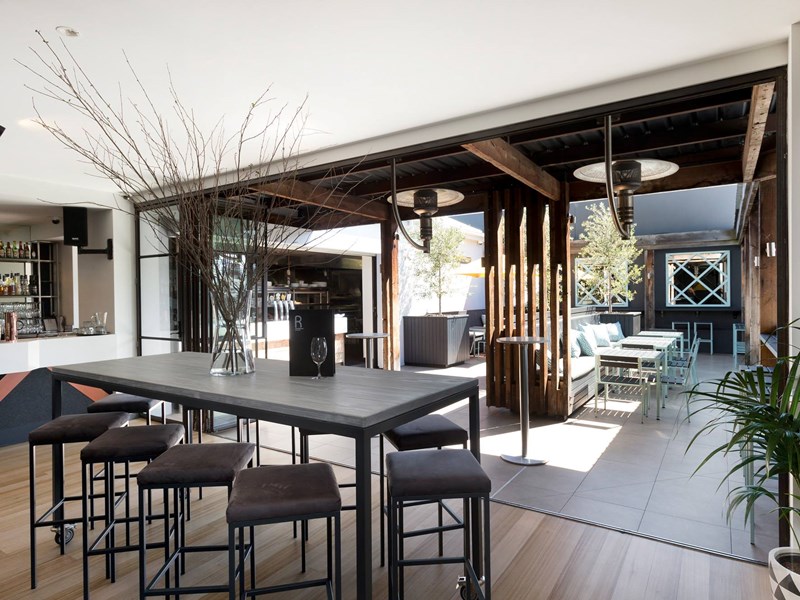 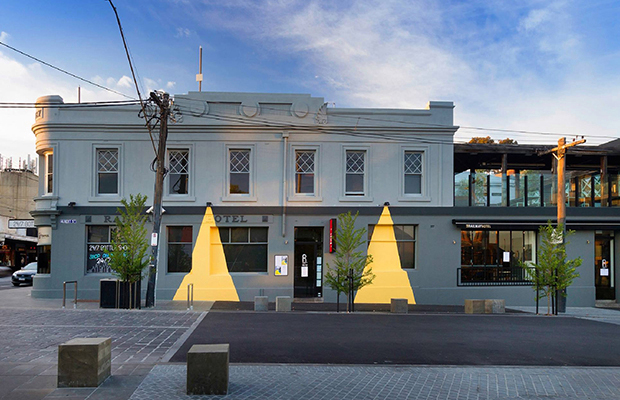 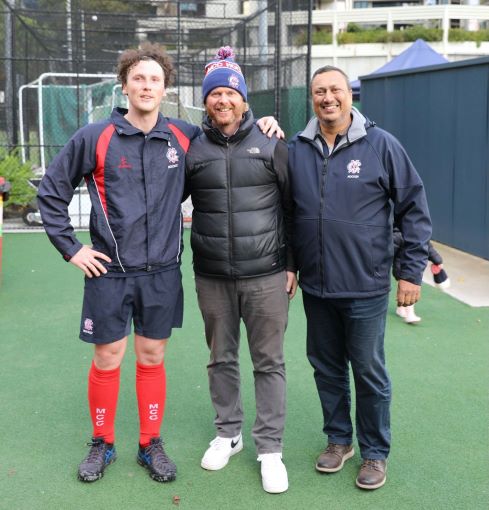