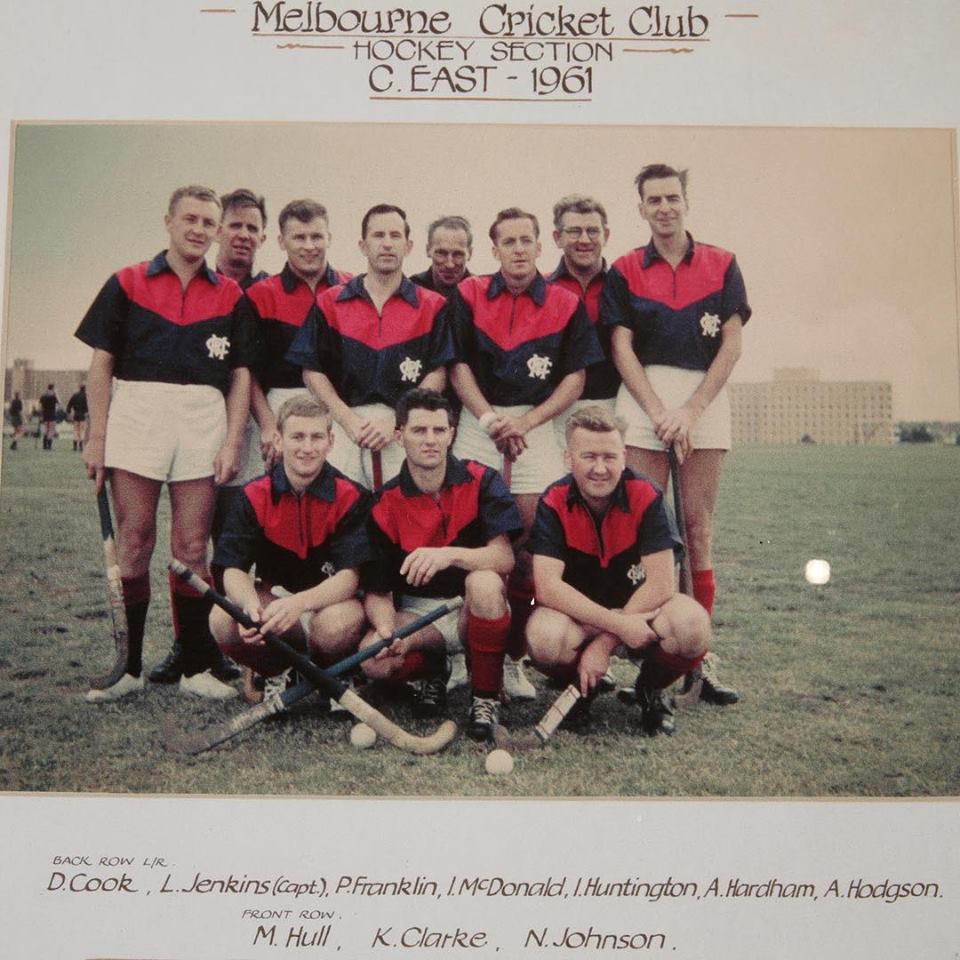 The Hockey Section of the Melbourne Cricket Club was formed in 1960 with two men’s teams entered in the 1961 Men’s Melbourne Winter Competition. The MCC women’s section was formed in 1989 with the bringing together of the Nunawading Hockey Club and McKinnon Hockey Club.

MCC Hockey is one of 13 sporting sections of the famous Melbourne Cricket Club (MCC) – the other 12 sports being Cricket, Baseball, Squash, Tennis, Real Tennis, Lacrosse, Lawn Bowls, Target Shooting, Croquet (formed in 2001), and Golf (formed in 2003), Netball (formed in 2011), and Australian Rules Football (Men – AFL as Melbourne Football Club; Women – VAFA as MCC).  All MCC Sections are proudly known as The Demons.

Competing at the highest level, MCC Hockey has both of its 1st XI men’s and women’s teams competing in the Hockey Victoria, Premier League competition. Both 2nd XI’s compete in Premier League Reserve, the highest 2nd XI club level. We are also proud to have a number of current and past Australian representative (Senior, u/21 & Masters) as well as many State Junior and Senior representatives at the club.

Since our Men’s and Women’s 1st XI teams compete in two of the finest domestic leagues in the world (Premier League), we warmly welcome overseas, interstate and local players wishing to play the game at the highest level. We maintain a tradition of overseas players joining our club for the Winter Season. 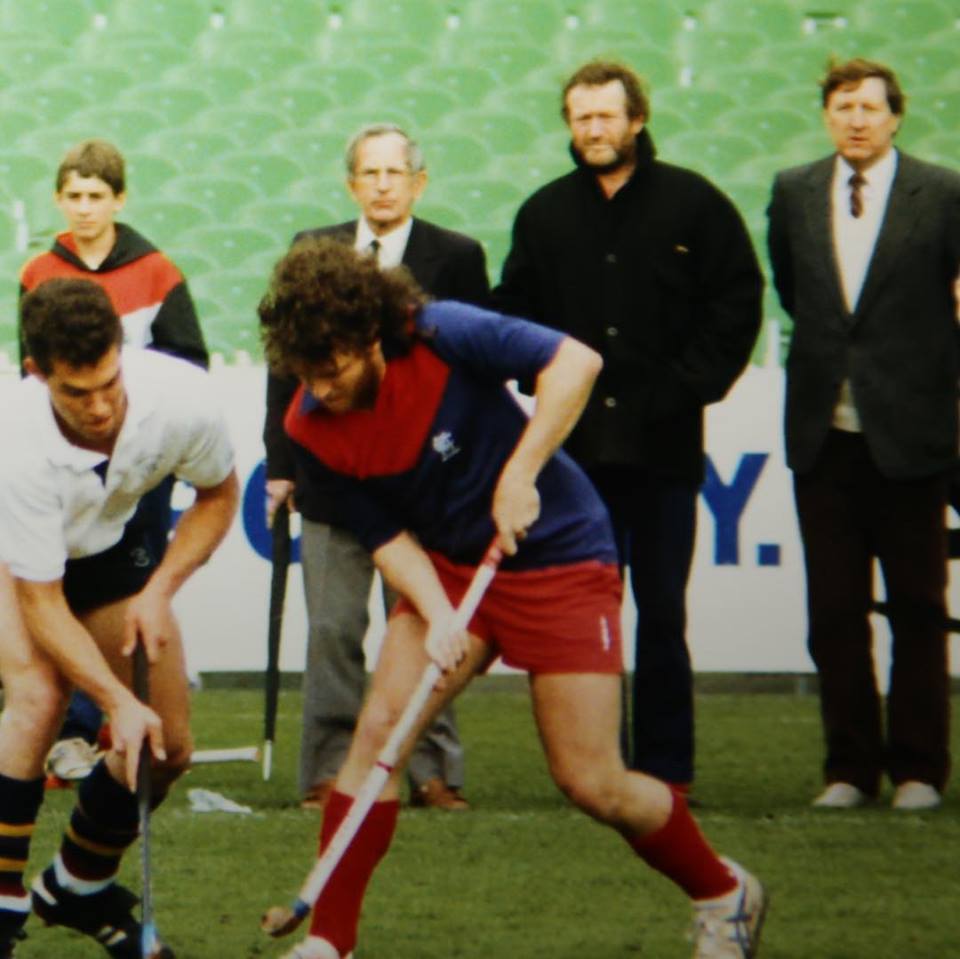