A Club For All

MCC Hockey is proudly a club for all, and as well as hosting numerous member social functions throughout the year has committed to embracing all of Hockey Victoria’s inclusion rounds, aiming to ensure that the sport of hockey in Victoria is welcoming and supportive of all backgrounds, genders, ethnicities and sexual orientations.  Here are some of the things we did in 2019.

As part of Hockey Victoria Women’s Round, MCC Hockey teams across the grades and sections pulled on their pink socks in support Breast Cancer Network Australia (BCNA) and their Pink Sports Day initiative to raise money for a great cause, while also providing our members with valuable information from survivors and healthcare professionals on something which impacts so many.   Talks provided some practical advice on checks and the proactive steps all women can take for themselves, as well as insight into life for those living through treatment.   We raised $572.85 for Breast Cancer Network Australia through donations and pink sock sales over women’s round in 2019!

A massive thank you to all who helped organise, donated and pulled on their pink socks.   That includes a great turnout from the Toorak East Malvern Hockey Club – TEMHC – ladies too!

Proud to be involved in a great Hockey Victoria initiative and look forward to participating again in 2020. 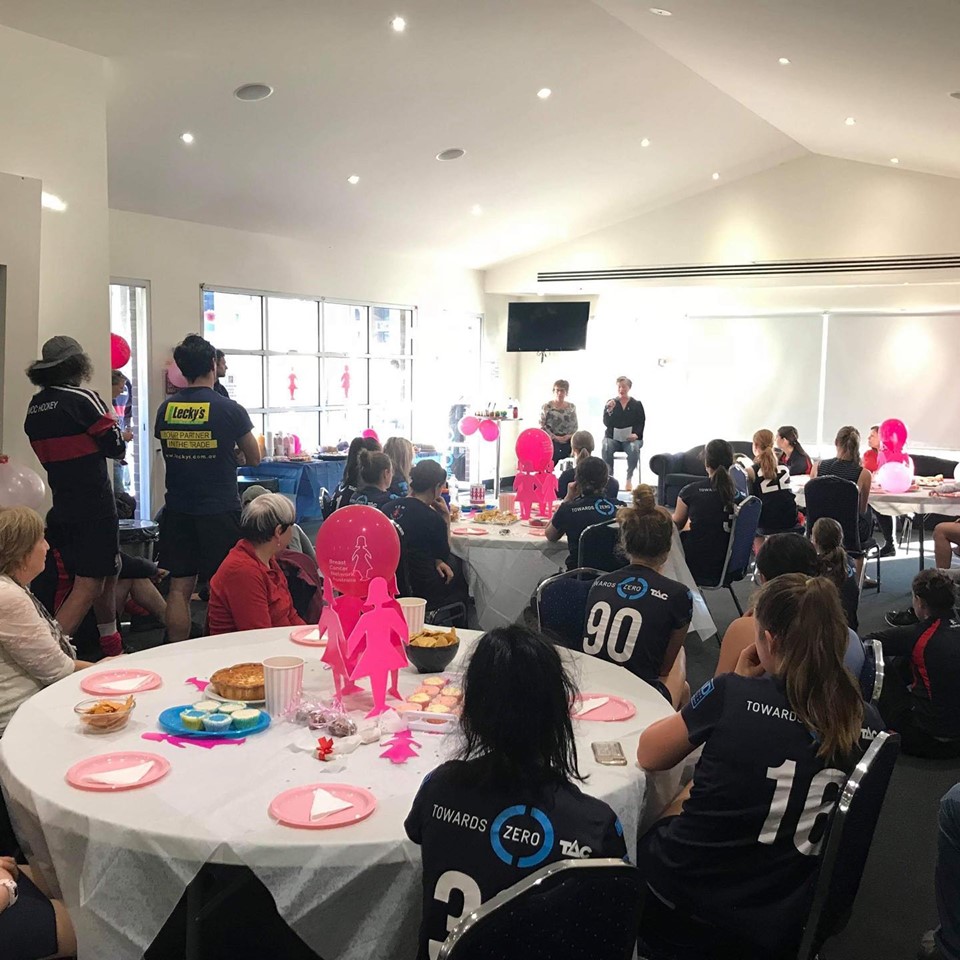 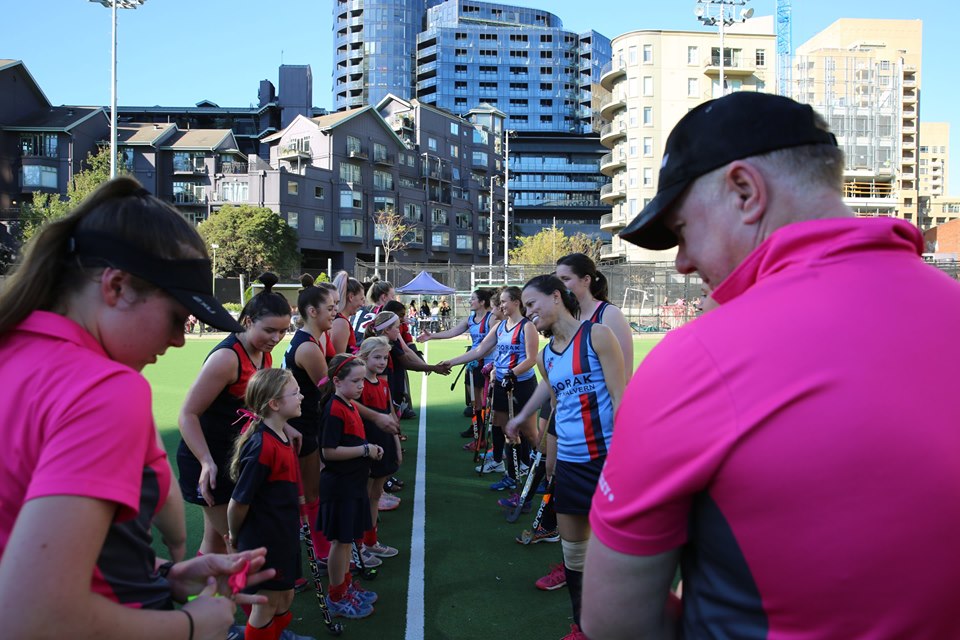 Men’s sports teams have traditionally been staunchly macho environments, with players unable to speak-up about their feelings and cliques often being hard to break into, all to the detriment of individual happiness.  The MCC Hockey Men’s Section is striving to create a club without these barriers and promote healthy masculinity among it’s male members, both young and old.  To this end, in conjunction with Hockey Victoria’s Men’s Health Round and Powerhouse St Kilda Hockey Club, we hosted a men’s health luncheon featuring key note speaker and Olympian Andrew Smith and a special guest panel as they discuss the notion of “breaking down the boys’ club” and its importance within sport and beyond.  Attendance was great, valuable discussions were had, and funds were raised to go directly back into the men’s section as a whole. 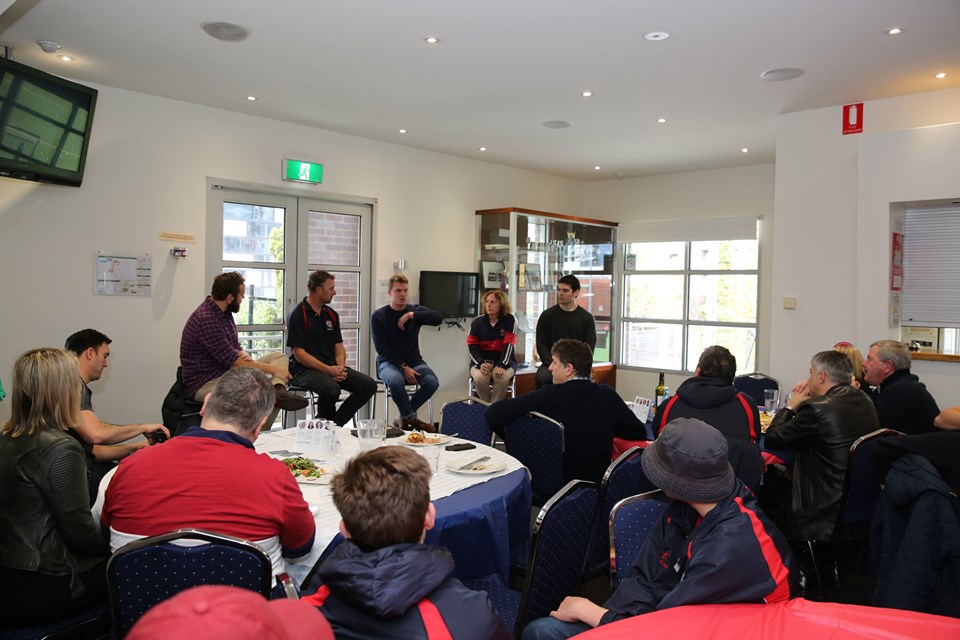 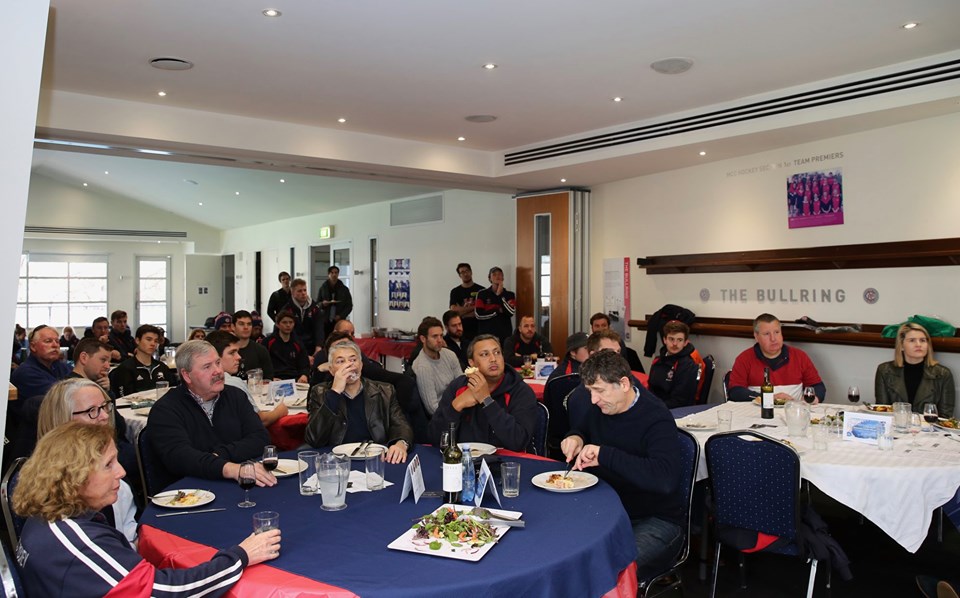 MCC Hockey was delighted to take part in Hockey Victoria and Pride Cup Australia’s Pride Cup Round in August.  Formerly known as the Fair Go Sport Round, this served as a great opportunity to start conversations about and celebrate the value of inclusion of the LGBTQI community, of whom we count a number of our own members.

As well as strapping up with rainbow laces and socks, MCC Hockey also produced a number Pride Cup videos featuring members from across the section – leadership, coaches, parents, men, women, gay, straight, industry professionals – all talking about why, exactly, initiatives such as Pride Cup are so important.

This round offered a chance to all our members to show their support for LGBTIQ diversity in hockey and promote a safe, welcoming and inclusive environment for everyone. 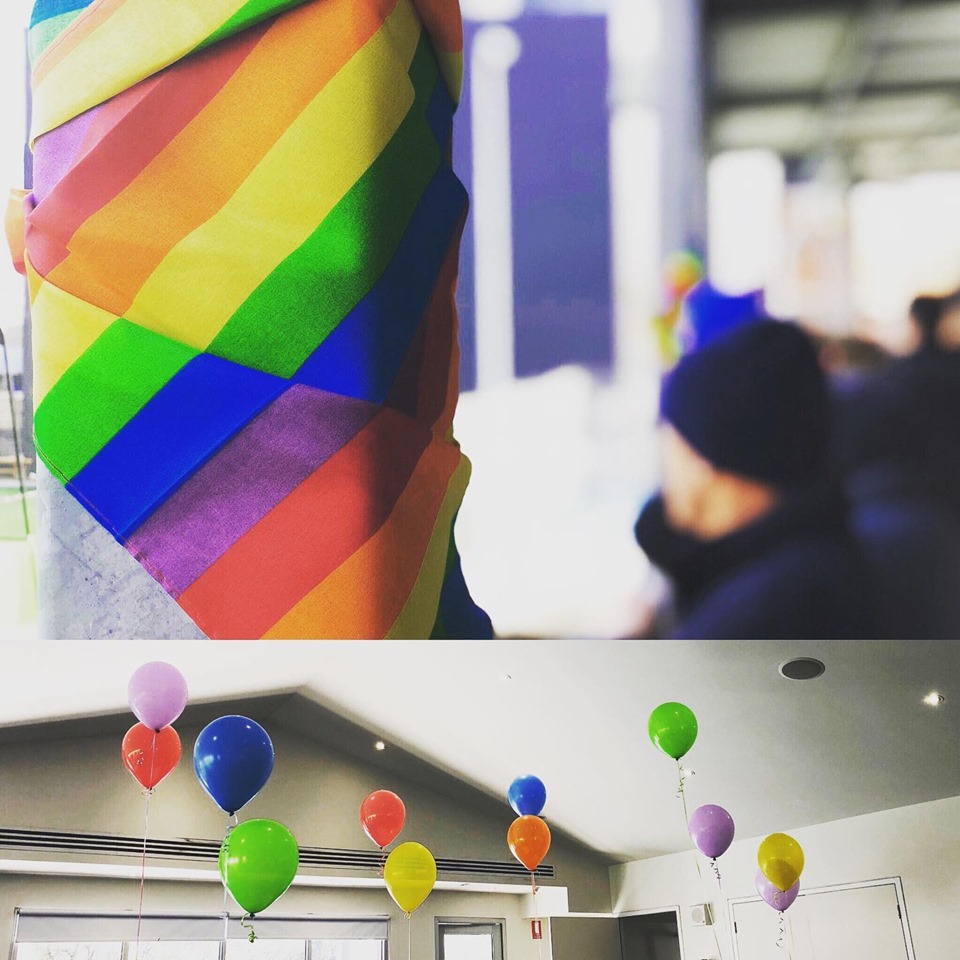