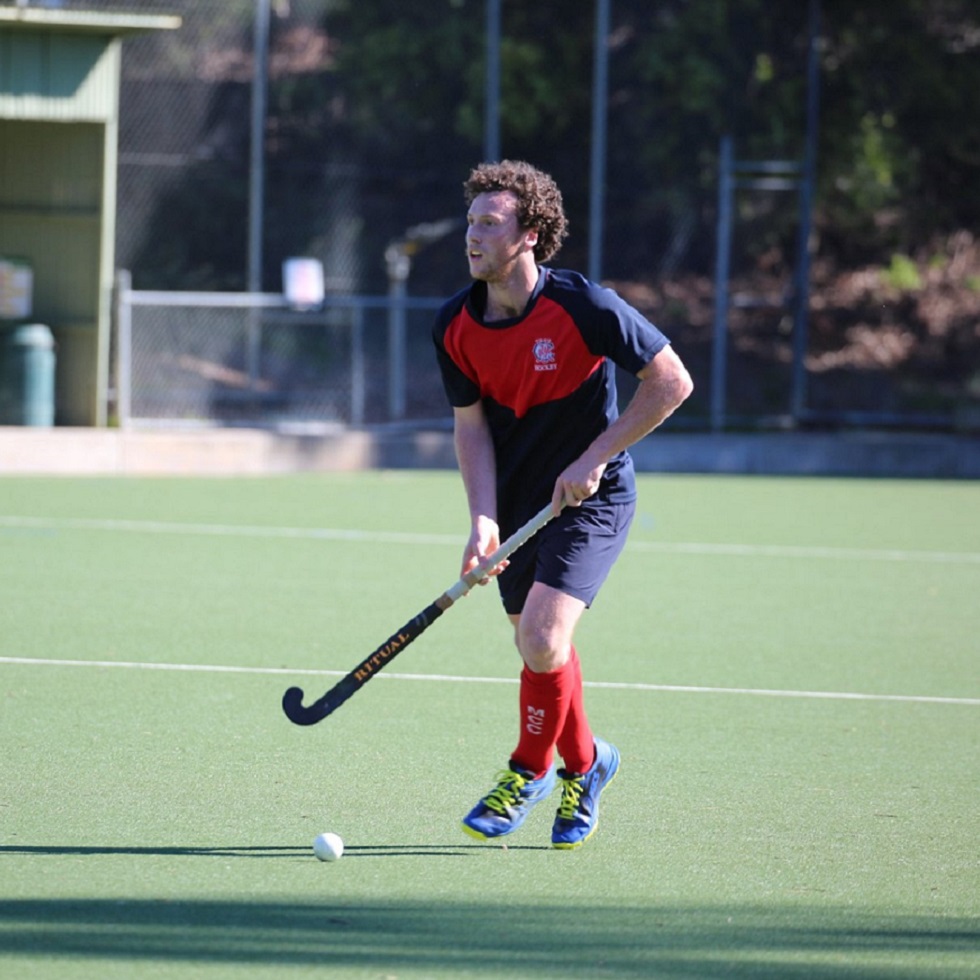 HC Melbourne has been born from the AHL Victorian Vikings and Vipers rich history on and off the pitch.  The men and women, now united under one name, will use the opportunity to play in the Hockey One League to shine a new light on hockey in Victoria.

“We want to be the biggest and most successful club in the new Hockey One League – we will strive for excellence in everything we do; we will play hard but fair; we will be inclusive and we will create a sense of pride for wearing our uniform for generations to come.”

Fellow MCC players Josh Bretherton and Oliver Crane were also selected as part of the initial squad, whilst Tony Wilson was also drafted in for practice games – a fantastic reflection of the strength of the current men’s team.