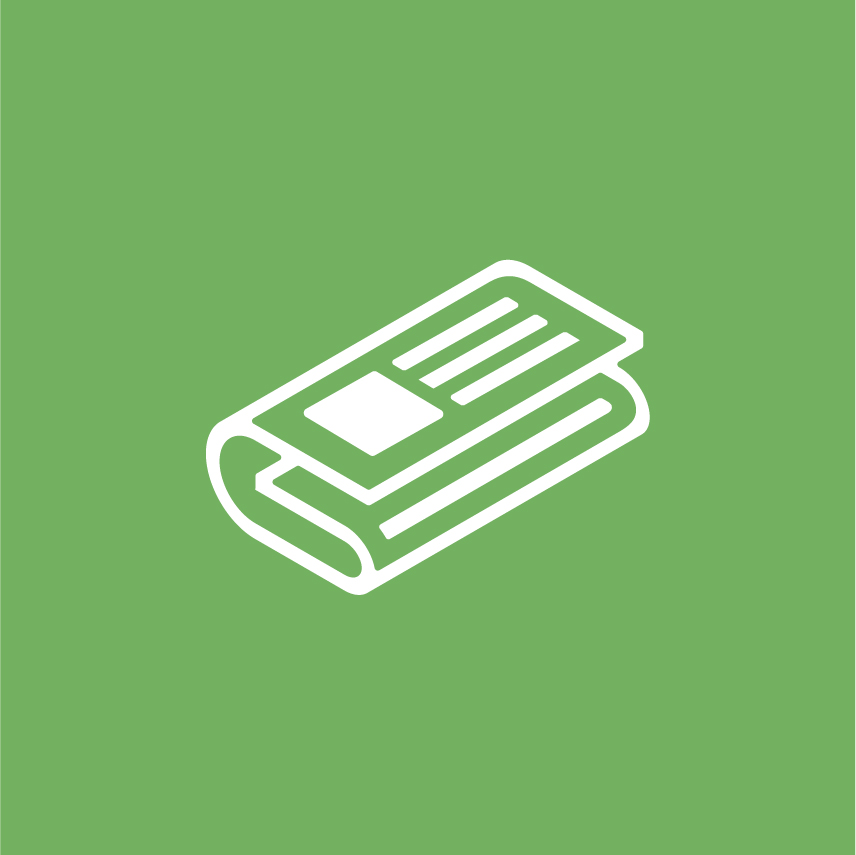 A large & diverse crowd gathered in the Clubrooms last Saturday 22nd June for MCC Hockey’s “Breaking Down the Boys’ Club” Initiative held in conjunction with Hockey Victoria’s Men’s Health Round. A delicious lunch was had, followed by an up close & very personal dissertation from Andrew Smith, Olympian, MCC MPL Coach and Culture & Citizenship Program Coordinator at Maribyrnong Sports Academy, on the positive & negative aspects of elite sporting team cultures and the effects that culture can have on individuals within those teams, both short term & long term

A panel discussion, deftly & thoughtfully guided by self-confessed average bloke Lochie O’Sullivan, then continued on with the discussion (with extensive audience participation) about how the concept of exclusivity and misaligned masculine behaviours can have harmful effects on both the culture of a club and on the mental health of the individual participants, and the absolute importance to one’s mental health of breaking down barriers, increasing one’s enjoyment of participating in sport, developing friendships, and engaging in positive & respectful communications

The discussion panel was comprised of:

The session hopefully had a profound effect on all those that attended … we are in the process of preparing a comprehensive joint MCC/Powerhouse report on the Event, and expanding further on topics arising therefrom, which will be presented in future MCC & Powerhouse newsletters – so stay tuned

Both Clubs have also agreed that this is but the first step in an important process and we will be making approaches to Hockey Victoria that MCC & Powerhouse continue to host each other during HV Men’s Health Round into the future so we can continue to build on last week’s foundation stone.

In addition to all those involved on the day (event organisers, MC Liam O’Donnell, panel moderator Lochie, presenters, panellists & attendees) MCC & Powerhouse HC would once again like to thank all supporters of MCC Hockey’s Men’s Health Round Initiative, in particular:

Head on down under Moorabbin Airport’s busy northern approach flight path for a bit of plane spotting, and to catch all the hockey action, if you’re available … your vocal support is always greatly appreciated!

Keep up to date with all MPL & WPL live scores via Altius at: https://hockeyvictoria.altiusrt.com/

All other MCC senior teams play at home this weekend in round 11 action, as follows:

What MCC Means To Me