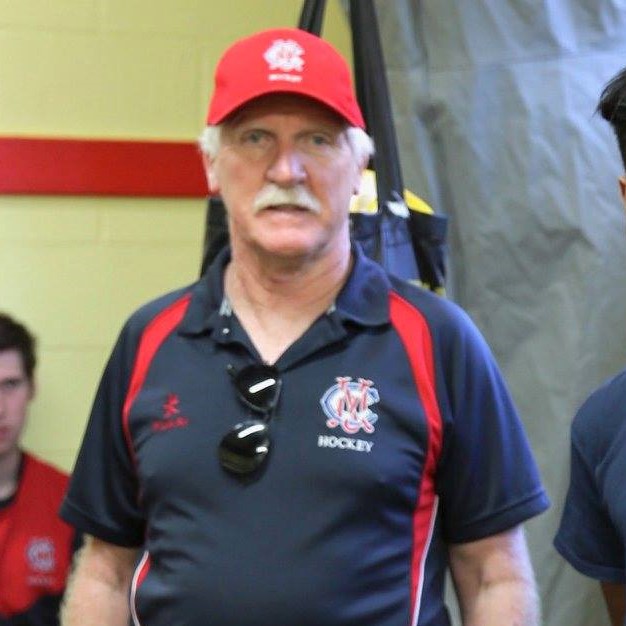 A huge congratulations to our very own John Mowat, who has just been named as one of four individuals to receive Hockey Australia’s Award of Merit in 2021.

The Award of Merit is given for dedicated and sustained commitment to the development of hockey in Australia, and devoted and successful service to hockey and the promotion of the basic values which underpin the sport.

We are absolutely delighted for John, and so grateful for everything he does both for MCC Hockey and the wider community.  An absolutely legend of the game!

“Currently Hockey Australia’s Game Education Manager, Mr Mowat has been one of Victoria’s and Australia’s most experienced and successful team and development coaches of the past 30 years. He has achieved unparalleled success in developing both champion hockey individuals and teams. In the 1980’s he was a member of the Australia Hockey Association (AHA) Coaching Sub Committee. He also coached at numerous AHA Under 21 talent camps.

John’s career has included fulfilling the Head Coaching roles for the Victorian Institute of Sport Men’s and Women’s Hockey Programs across two decades. He coached 30 men’s and women’s Victorian senior, under 21 and under 18 state teams between 1984 and 2009, winning seven Australian Championships as coach and finishing runners up seven times.”