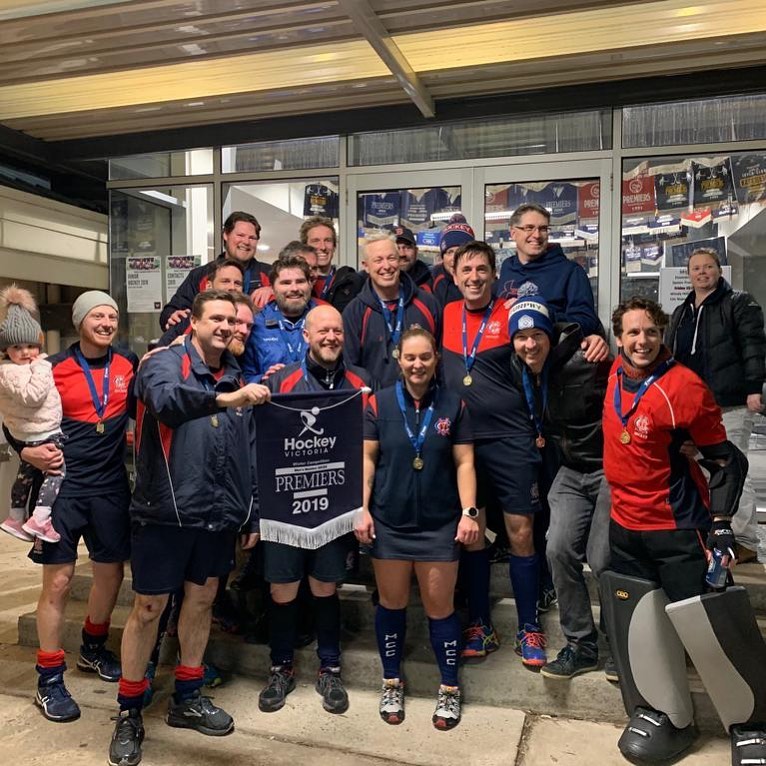 A huge congratulations to our Men’s Masters 35C team, who claimed what would be MCC Hockey’s only flag of the year with a 3-0 victory vs TEM on Monday night.

Goals were scored by Mark Scammell (2), who rediscovered some fine form going into the second half of the season, and Paul Valenti.  The win caps an absolutely remarkable comeback for the team, having been in last place in round 8.  The club is awaiting an approach for movie rights and Brad Pitt is being touted for Scammell.

Unfortunately, a valiant 45Ds were unable to follow-up on their younger counterparts’ success, losing 2-3 to Powerhouse St Kilda with a corner goal in the dying minutes all that separated the teams.   James Pettit nabbed both goals in open play. 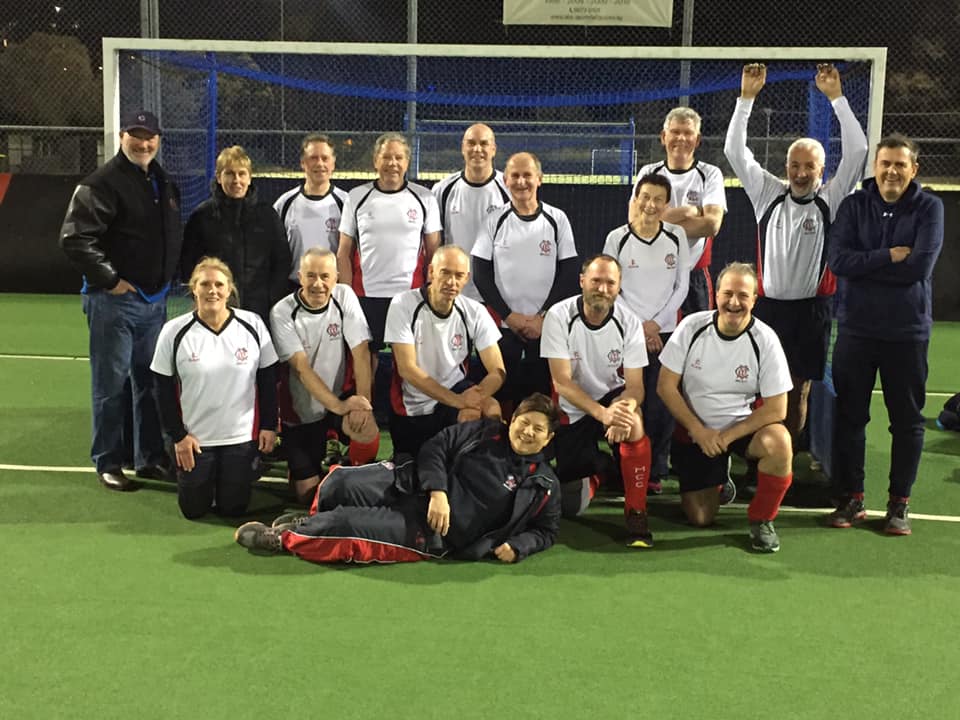 The 45D game represented the very last of the winter season for MCC Hockey.  See you all next year.