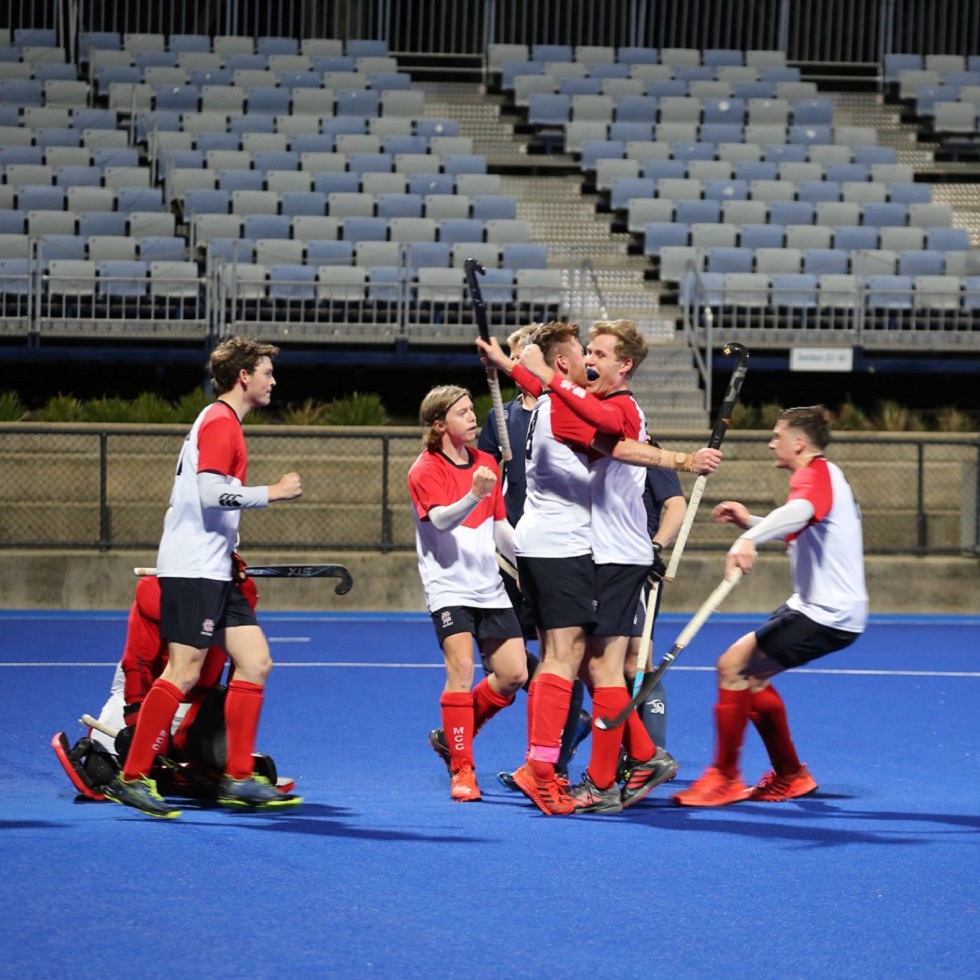 MCC Hockey’s Men’s Premier League team made history at the weekend, with a 3-0 victory over Waverely HC securing the furthest ever finals progression for a men’s MCC team in the top grade of Victorian Hockey.

Following a thrilling away win on shoot-outs last weekend over a Doncaster side featuring a host of HC Melbourne stars, the Dees produced an outstanding and composed performance to get the better of a team which came 2nd during the regular season.  The team is undoubtedly reveling in it’s position as underdog.

Simon McKeever broke the deadlock in the second quarter with a deflection just in front of goal,  with Oliver Crane later pouncing on a short corner rebound to make it 2-0 right at the end of the third quarter.  Captain Josh Bretherton, who made no less than three goal-line clearances off of defensive short-corners, then charged up the field to finish off a quick break with a first time strike to stun the opposition and give the team a commanding 3-0 lead which they would hold on to for the rest of the match.

Celebrations continued well into the night.

The team will now face Footscray, led by former MCC MPL coach Jarrod Lester, for a Grand Final spot this coming Saturday 14th at the State National Hockey Centre.  All club members and supporters are encouraged to put on their red, white and blue and get down. 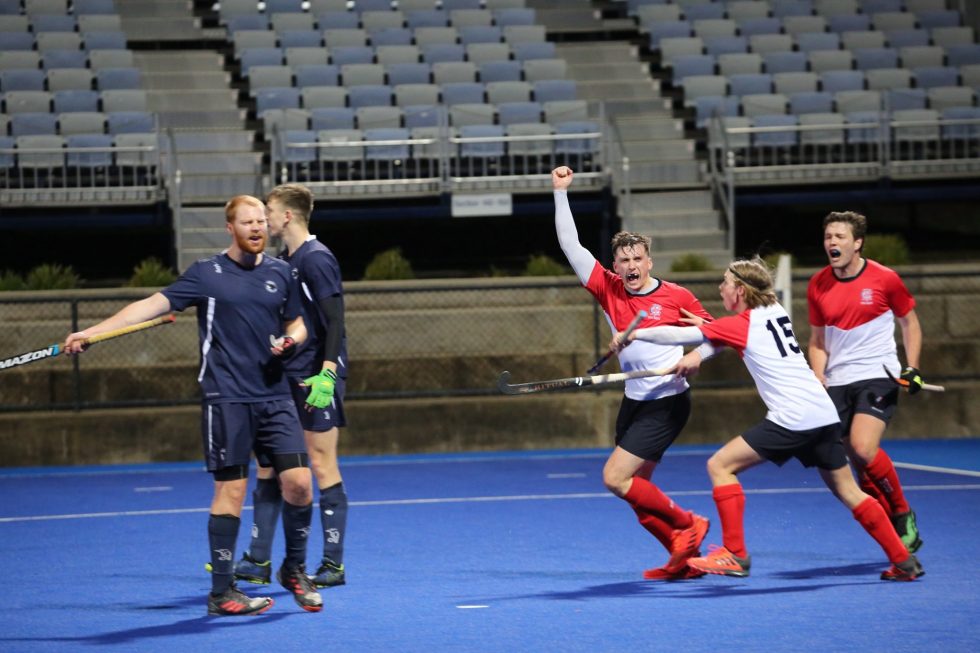 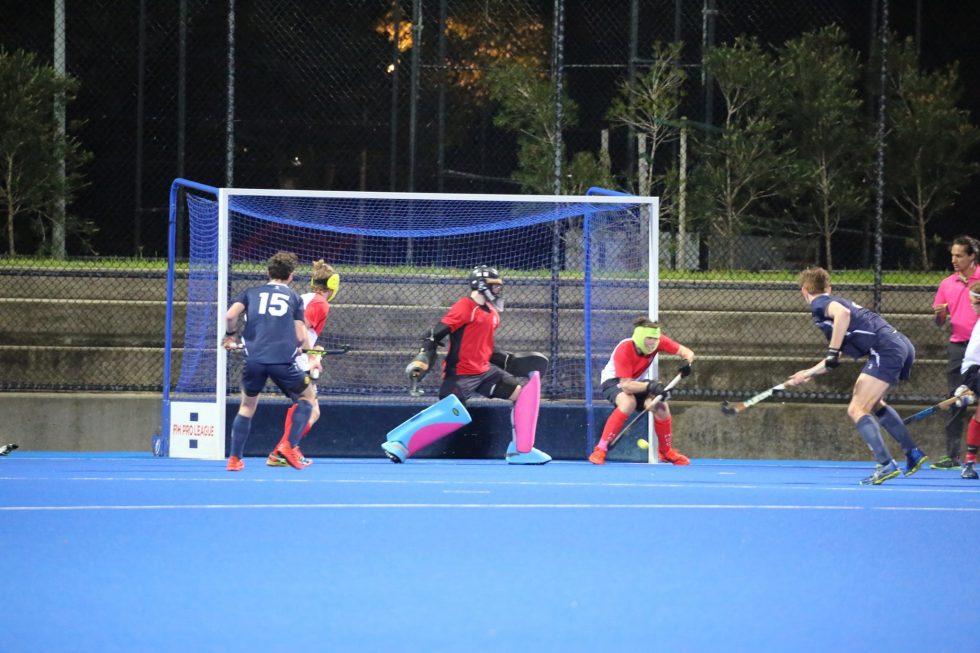 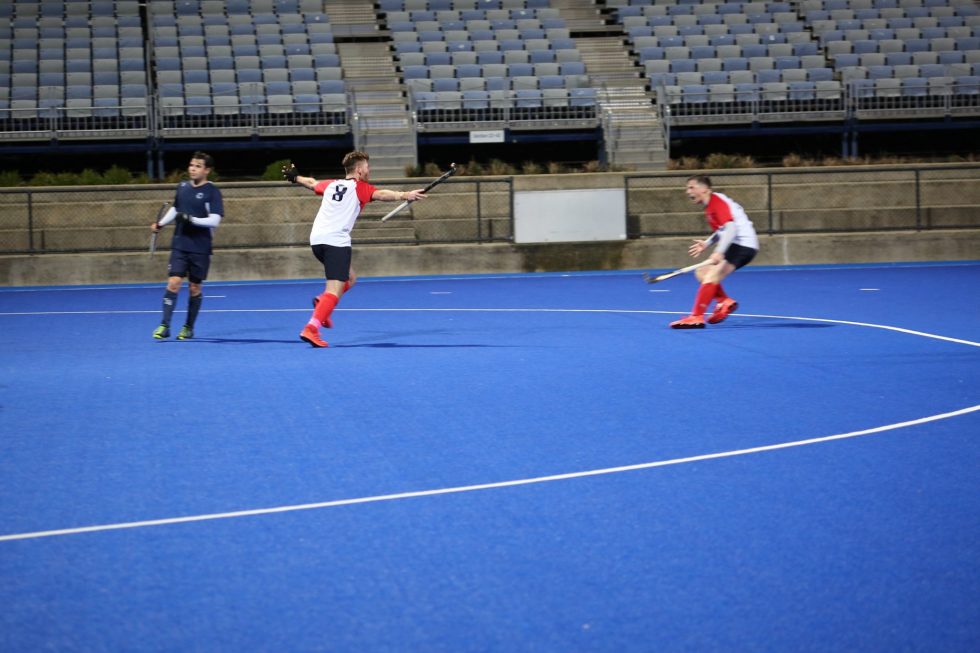