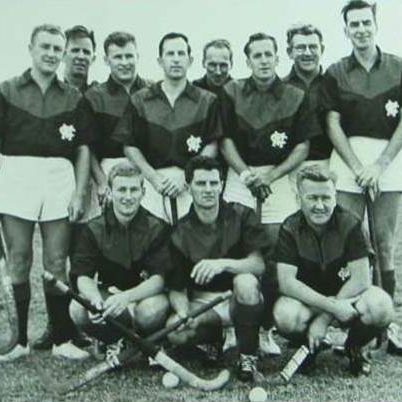 Sadly we have lost another of MCC Hockey’s “Originals” with the passing last Friday 25th September of Malcolm Hull at the age of 81. Malcolm joined MCC from Footscray HC and played in the first ever MCC Hockey VAHA competition game in April 1961 – C East against University – and subsequently played with MCC for about 10 years before moving down to the Mornington Peninsula for work.

We offer our heartfelt condolences and love to wife Beth, children Ross, Glenn & Sarah and the extended Hull family. 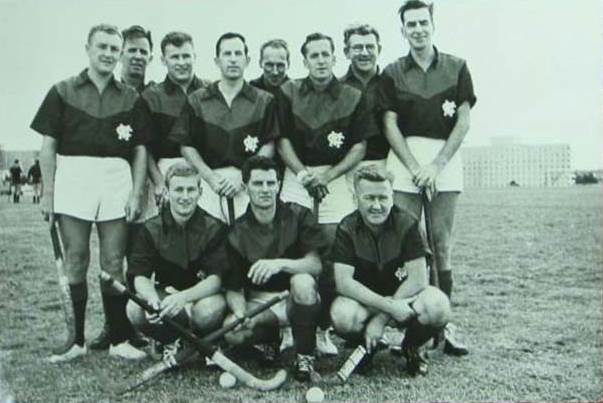 Chair’s Message ahead of the 2020 AGM