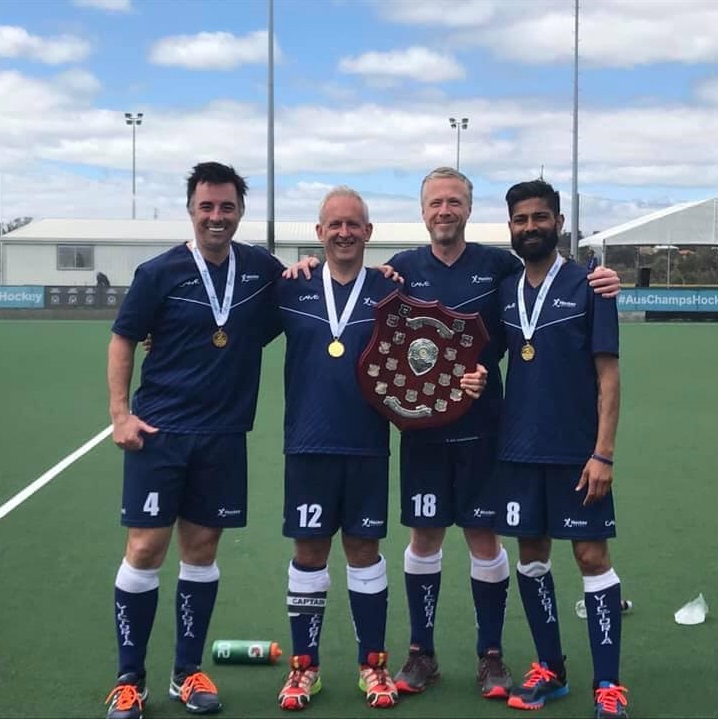 MCC Hockey is delighted to have had no less than six players claim gold for Victoria during the Australian Men’s Masters Championships taking place in Bunbury, WA at the weekend.  Elsewhere on the Gold Coast, the MCC women also had a fantastic showing, taking home one gold, three silver, and four bronze at the equivalent women’s competition.

In Bunbury, Anthony Trail, Colin Edwards, Duncan Mcleary, and Rakesh Parsotam were all part of the Over 40s Victoria side who came out on top of a dramatic 6-5 shoot-out win over Western Australia, following an exciting and high quality game which ended 3-3 in normal time. 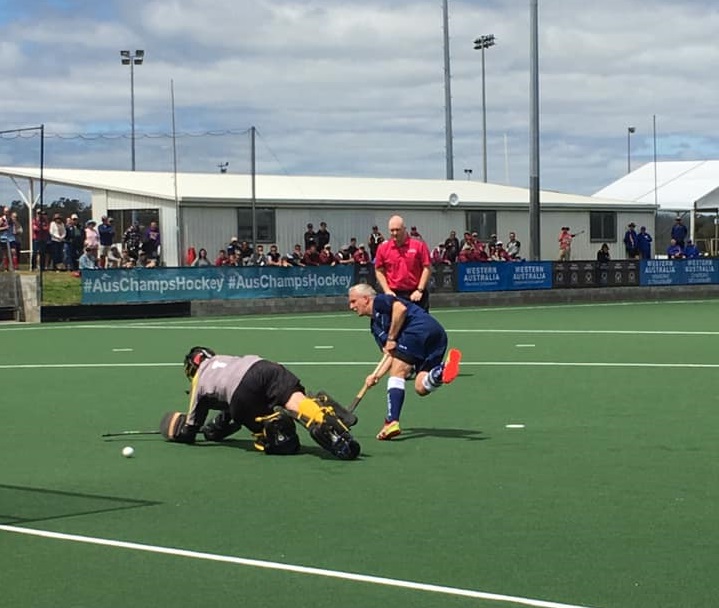 Not to be outdone by their younger counterparts, Shaun Glasson and Davie Kay were also victorious in their Over 45 (Div 2) grand final, winning 3-1 on shoot-outs following a 1-1 draw, also against Western Australia. 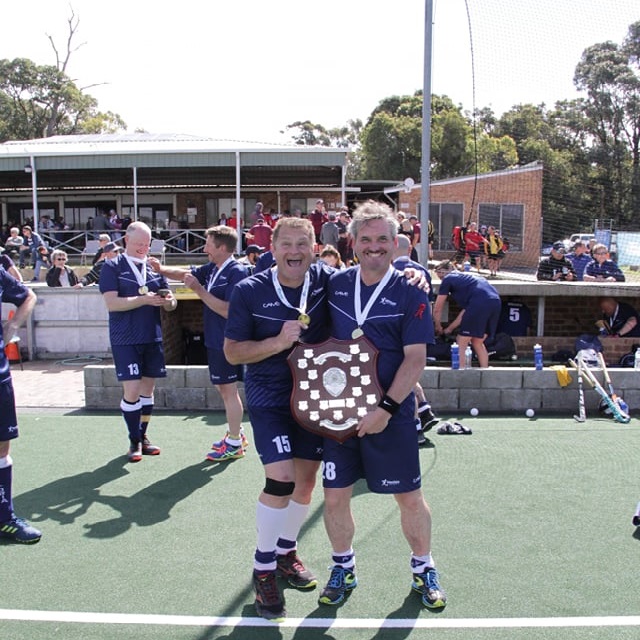 Davie Kay and Shaun Glasson with their silverware

Out on the Gold Coast, the Over 35s Women’s Championship saw MCC club mates lining up against each other in a Queensland-Victoria grand final, with Bin Cameron captaining her home state against Jodie Mortimer and Kat Carter for Victoria.  Unfortunately not all could be victorious, and it was Queensland and Bin who came out on top, winning 3-1.  Elsewhere, Deb Adams in the Over 40s side came out just the wrong side of a very close match, also against Queensland, losing 3-2.   A fantastic performance and weekend for all involved regardless.

In the Over 65s, Carolyn Ayres, Janet Driver, Mary Noone, and Fay Stow clinched bronze. 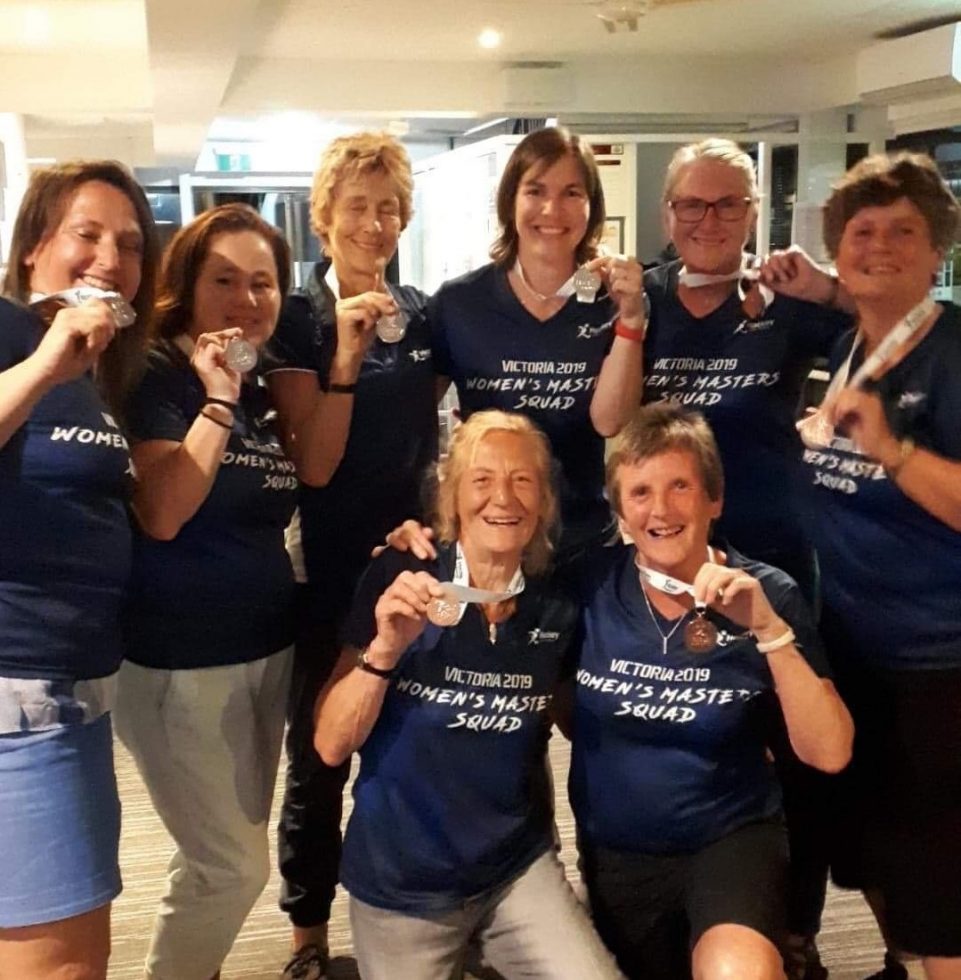 They were not the only MCC representatives competing at the weekend though, and so congratulations to all of our other players who competed at National Masters Championships in their respective age groups.

On top all this great success at State level, Anthony Trail, Rakesh Parsotam and Bin Cameron were all also selected for their respective O40s Australia team, to compete next year at the Masters World Cup.  A wonderful accomplishment.

Photo of the Week