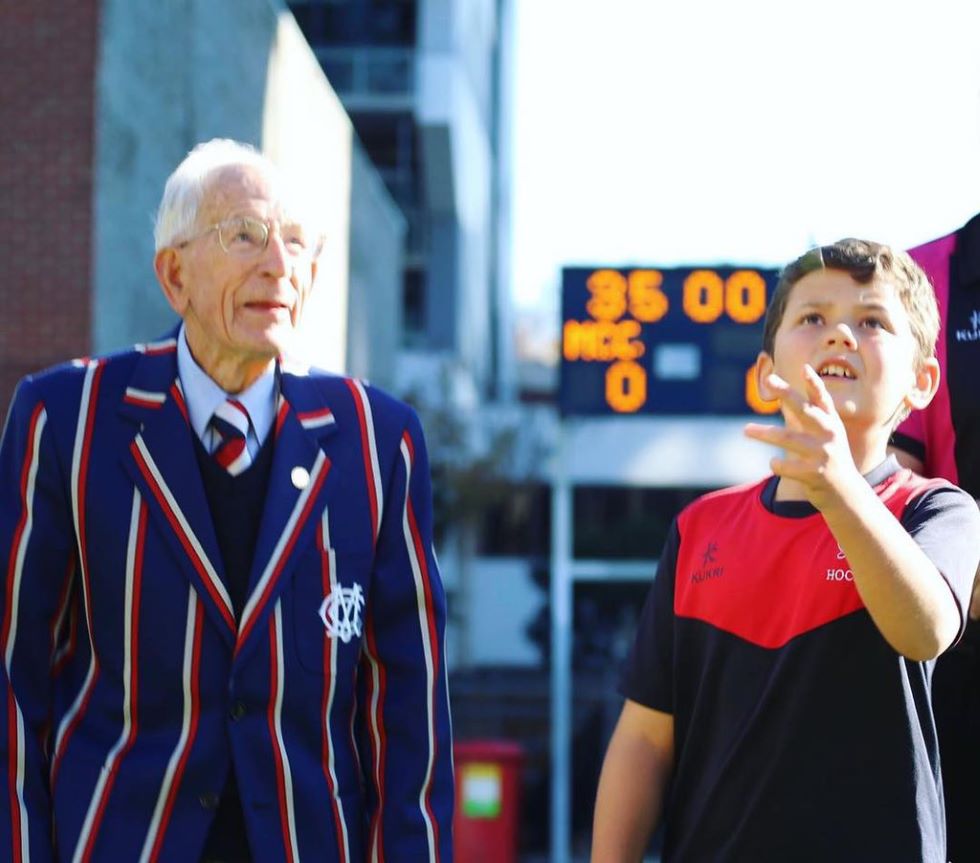 The Doc MacDonald Round is held during the first home Premier League fixtures of the season for the MCC Hockey Section, to honour founding member and inaugural Chairman Ian “Doc” MacDonald, who passed away in 2019.

As part of this, a “Doc” medallion is awarded after each of the day’s matches (WPL, WPLR, MPL, and MPLR) to an MCC player who most exemplifies the spirit, selflessness and dedication of Doc himself.

We were delighted this year to be joined by the media and community team from MCC itself, who took a keen interest in the story behind the round and what it meant to the Hockey Section.  They have put together a fantastic video on the back of the weekend, talking with a number of our Premier League group about Doc’s legacy, and what MCC Hockey represents in 2021.  You can read their full feature, published on the Melbourne Cricket Club’s website, here (it’s pretty similar to this!) and watch the final video below.

This year’s 2021 Doc medal recipients were:

A historic year for MCC Hockey